Supergiant planned for Hades on Switch from the start, say they love the platform 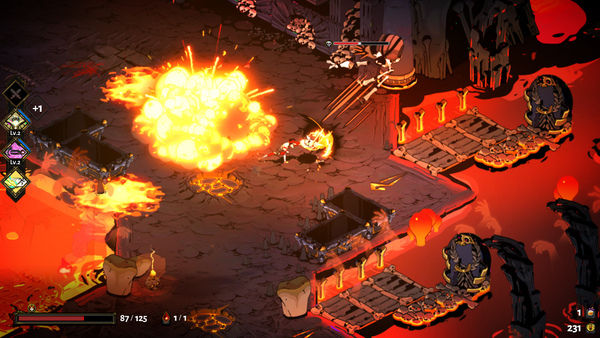 If you want to play Hades on a console, the only place to go right now is Switch. Supergiant had brought their previous games to Switch years after their original launches, but Hades was there day-and-date with the PC version. According to an interview with NPR, Supergiant's Andrew Wang says that was the plan right from the start.

"Bringing Hades to the Switch was a similar process to bringing our other games to console. The Switch specifications are well within the range of our targeted PC specifications, and we planned for it from the start. Porting and optimizing it [was] always going to be a challenge ... Getting any game 'stood up' on a new platform is never a simple task, but it was a question of time more than possibility."

It's clear that numerous devs at Supergiant are big fans of Switch. That includes Gavin Simon, development director and co-founder of Supergiant Games. He just couldn't help but offer up praise for Nintendo's hardware.

"We just love the Switch. Personally it's where I do almost all my gaming these days... [so] it was super exciting to be able to include the Nintendo Switch as one of our launch platforms."