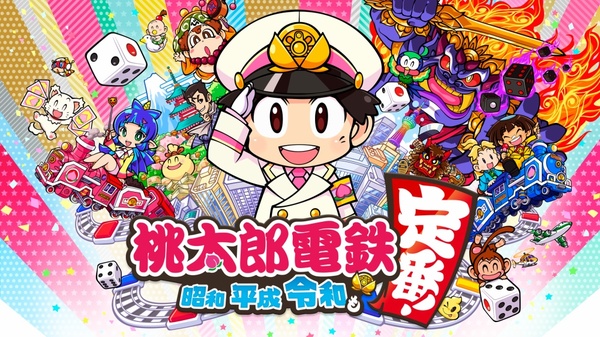 Momotaro Dentetsu: Showa, Heisei, Reiwa mo Teiban! launched on Switch in Japan on November 19th, 2020, and it's off to a stellar start. A promotional display at a retailer has confirmed that the game has hit 500k units shipped so far, showing that the long-running franchise still has what it takes to get players excited. Assistant director Shoji Masuda followed up that reveal with his own comments on the latest installment, which you can find below.

“First day sales were announced in our regular Momotaro Dentetsu meeting yesterday and we got excited like ‘yeaaahhh!’—a huge difference from the ‘awwww….’ when we heard the launch party would be held at a later date due to current events. After the meeting [Momotaro Dentetsu creator Akira] Sakuma was interviewed by Famitsu. It should be published late next month.”