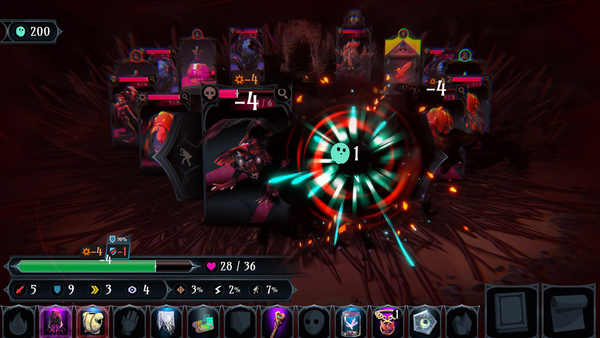 Ring of Pain has been updated to Version 1.0.27. Check out full patch notes for this update below.

Disabled the Credits Button in Settings when the game is playing