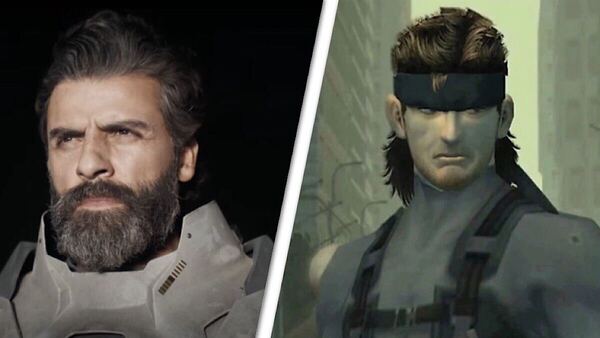 The Metal Gear Solid movie has been in development hell for a long, long time now, but it appears some movement is finally being made.

While it's not 100% official just yet, inside sources are claiming that Oscar Isaac is going to take on the role of Solid Snake. Isaac is certainly one of the busier actors in Hollywood, and his attachment to the film boosts its profile considerably. With Jordan Vogt-Roberts set to direct, hopefully we can expect an adaptation that is taken seriously, and respects the franchise its paying tribute to.

Heard he auditioned in a cardboard box.