Get over here in the new year!
by rawmeatcowboy
15 December 2020
GoNintendoGN Version 5.0 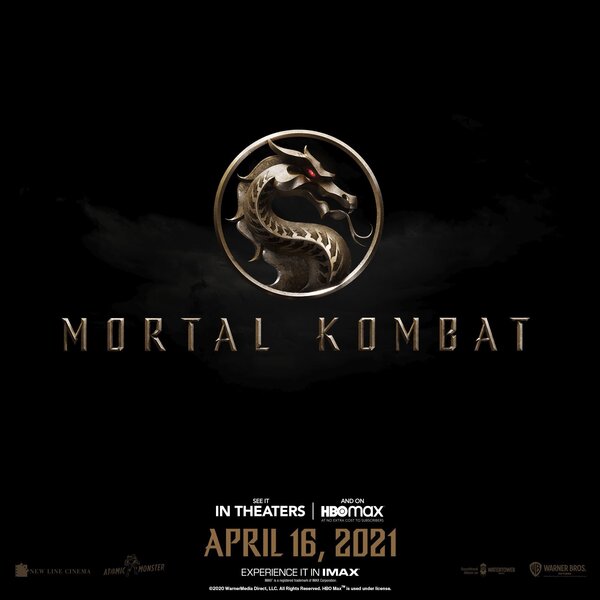 It took quite some time, but we finally have a release date for the Mortal Kombat movie. Producer Todd Garner has confirmed that the film will launch on April 16th, 2021. Once again, that includes a theatrical release and a streaming release on HBO Max the same day.

Wondering when we're going to see a trailer? Garner said we can expect a first glimpse at the film sometime in the near year.