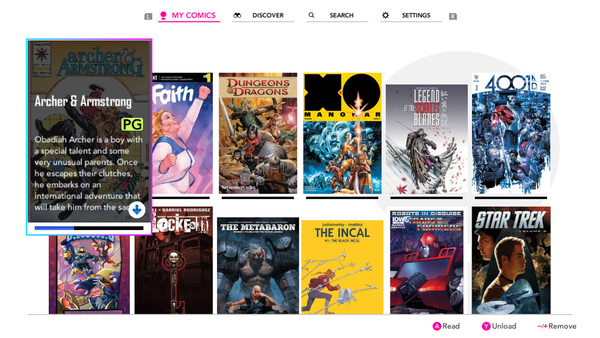 Have you checked out the InkyPen digital comic app on Switch? If not, today might be the day to do so. A new round of steampunk-themed comics have made their way to the service, which you can read all about below.

Let off some steam with these new and existing steampunk comics on Nintendo Switch, with InkyPen!

InkyPen recently had a wave of new steampunk fans thanks to a collab with Studio Foglio, making the Girl Genius comics free to read on the Switch. Now the all-you-can-read comic and manga service has charged full steam ahead, bringing additional steampunk comics to the platform.

However that's not all! InkyPen already has a range of Steampunk comics available on the platform, as well as the previously mentioned, and fully free Girl Genius series.