Where is everybody?
by rawmeatcowboy
23 December 2020
GoNintendoGN Version 5.0 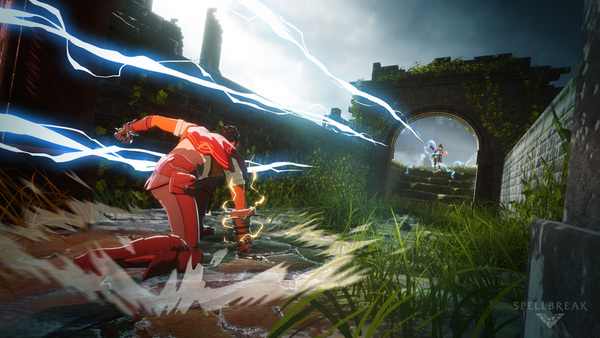 Spellbreak players have a few issues with the game, but nothing gets more vitriol than the game's lobbies. Players are finding they're in empty lobbies, and they have to wait quite awhile to get a game. Turns out this is tied to the game trying to match you with the appropriate players, rather than there being no one to play against.

In an interview with GamesBeat, executive producer Cardell Kerr goes into more detail on the issue, and shares a commitment to fixing things up.

It’s fascinating, actually. We definitely have fewer players now than we had when we launched. There are lots of reasons for that. One of the biggest problems we run into — our matchmaking process is not the most robust. When we launched, it was good enough to launch with, and we thought it would be fine. It turns out that it’s a little too fractured. By virtue of that, if a person ends up in an empty lobby, it’s not because they’re not going to play. It’s because we’ve put them in a bucket, and that bucket isn’t prescriptive for what would be a good player experience. I’ve been a pretty die-hard proponent internally, for quite some time — the two things I care about never making worse are framerate and time to match. Everything else can be changed, but you never want the framerate to get worse, because you never want your game to feel sluggish or unresponsive, and you never want it to take longer to find matches. As a result, part of our push right now is to redo our matchmaking system so that people can be guaranteed to find a match quickly. It’s a very valid complaint. It’s one of those things that hits people who are opting into a restricted lobby — they only want to match with Switch players or PS4 players — or conversely playing a low population area. Say you’re playing on Switch in Brazil. There’s not a lot of Switches in Brazil, as an example. You might have challenges there. That’s where it mostly hits people right now. The whole purpose that we’re trying to work on now is to fix that.