20 years ago, Microsoft reportedly approached Nintendo in a humiliating attempt to acquire the company

Their corporate bromance could have been a lot closer!
by nintendojam
06 January 2021
GoNintendoGN Version 5.0 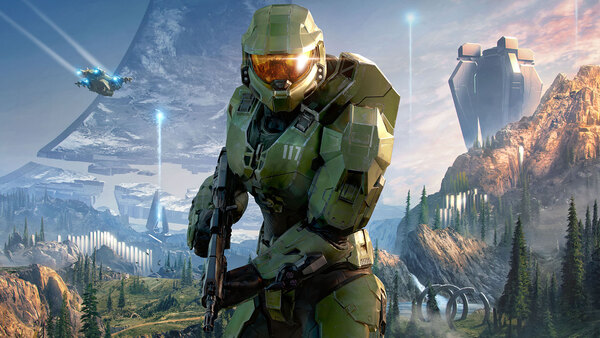 In an article originally published by Bloomberg, and then reported on by Eurogamer, some interesting information has been revealed regarding two of the biggest and most well-known gaming corporations in the industry.

Nintendo and Microsoft have been quite buddy-buddy during the Switch's life-cycle. With both Banjo-Kazooie and Minecraft Steve added as DLC in Super Smash Bros. Ultimate, and titles like Ori and the Blind Forest and Cuphead releasing for Switch, their relationship has been solidified and celebrated. But what if things were different?

Before the launch of the original Xbox 20 years ago, Microsoft actually approached Nintendo in an attempt to acquire the company. Looking for software exclusives for their upcoming system, the big N was of a major interest to them. However, things didn't go so well. According to Microsoft's former director of third-party relations, the meeting between the two companies was quite humiliating.

"Steve [Ballmer, former Microsoft CEO] made us go meet with Nintendo to see if they would consider being acquired. They just laughed their asses off. Like, imagine an hour of somebody just laughing at you. That was kind of how that meeting went." - Kevin Bachus

Microsoft later pitched in January 2000 for Nintendo to make Xbox the exclusive home for their developed software (according to former head of business development at Microsoft).

"We actually had Nintendo in our building in January 2000 to work through the details of a joint venture where we gave them all the technical specs of the Xbox."

"The pitch was their hardware stunk, and compared to Sony PlayStation, it did. So the idea was, 'Listen, you're much better at the game portions of it with Mario and all that stuff. Why don't you let us take care of the hardware?' But it didn't work out." - Bob McBreen