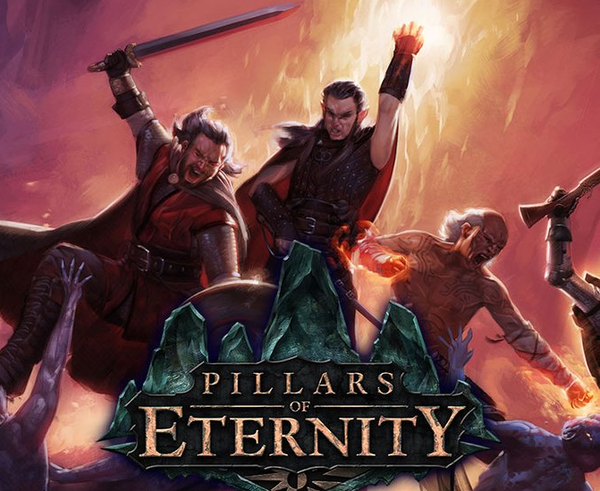 Pillars of Eternity players have been waiting very patiently for a huge patch meant to fix up countless issues and other aspects of the Switch version. That time has finally come, as the patch is now available.

There's no doubt that this is a major overhaul rather than a regular patch. This update isn't even available to those who don't have a microSD card, as the patch is 29 GB on top of the 18.1 GB the game already takes up. If you have the means to get the patch, you can read more details on it here and the full patch notes here.

After reading those patch notes all I can think is that someone messed up when they let this game launch. What a mess

So if you buy this game digitally, with this patch it becomes a 50 Gigabyte game, is there any game bigger than this on the Switch?

Will it or will it just overwrite some files? I don’t think it’ll equate to 50GB.

Question: What are the storage requirements for playing Pillars of Eternity 1 on the Nintendo Switch console?

Answer: The Nintendo eShop digital version of Pillars of Eternity 1, including all bug fixes and improvements, requires 29 GB of available storage.
The answer is saying that the digital version is 29GB total, INCLUDING all patches. The patch alone isn’t 29GB.

That explains it, 29 gb just for a patch sounded absurd.