Reliving how it all started
13 January, 2021 by rawmeatcowboy | Comments: 1 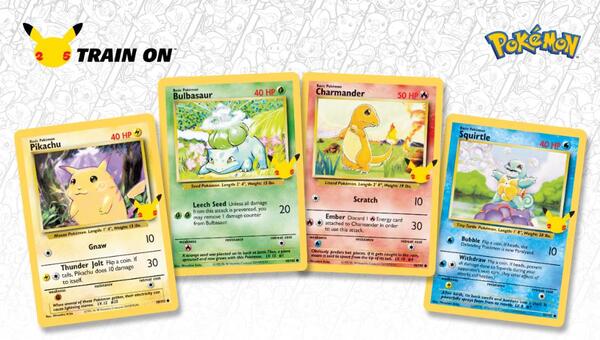 Pokemon Co. isn't skimping on their 25th anniversary plans, as there's all sorts of fun goodies on the way. One of the releases to look forward to is the re-release of classic Pokemon TCG cards to celebrate where the franchise got its start.

The lineup of cards aim to replicate designs that were part of the original Pokemon TCG base set. This includes 8 First Partner Packs that will launch between February and October, and they'll include starter Pokemon from all regions. The cards themselves are oversized, but you'll also find two regular Pokemon TCG booster packs as well. 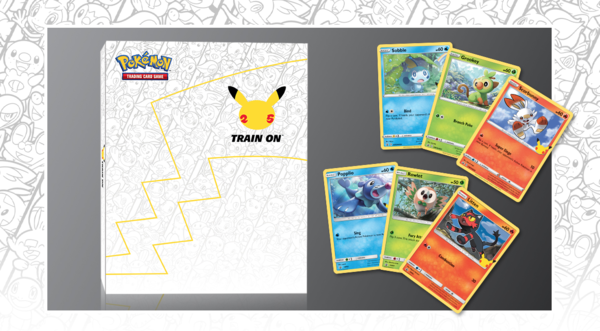 If you want a detailed breakdown of every pack on the way, as well as some more packaging pics, you can check out a gallery here.

This is so cool!! I still have all my cards from childhood