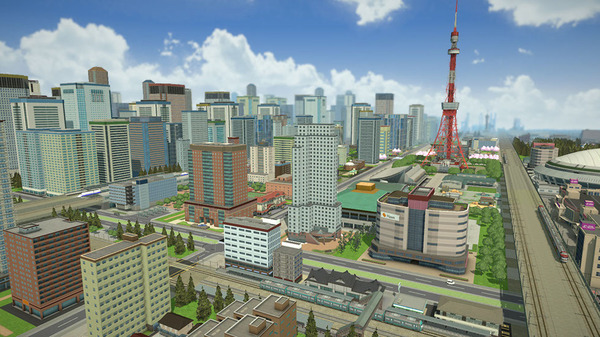 As we shared recently, A-Train Hajimaru Kankou Keikaku is getting a digital and physical release in South Korea, Hong Kong, and Taiwan. That's what's paved the way for an English version of the game, which is called A-Train All Aboard! Tourism. To promote that version of the game, an English website has opened. You can check that out here.

A-Train All Aboard! Tourism releases in Japan on March 12th, 2021 with support for English, Japanese, Korean, and Chinese (Simplified and Traditional) language options.