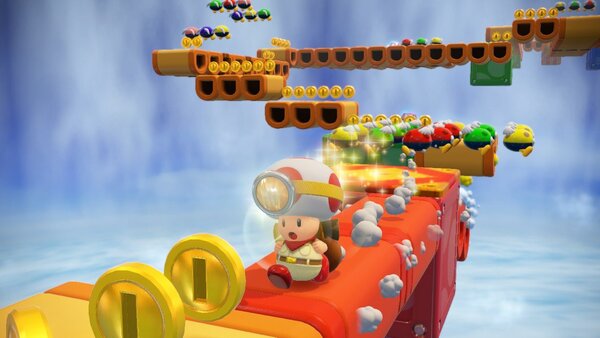 According to the official website for Super Mario 3D World + Bowser's Fury, the Captain Toad stages will now allow support for 4 players simultaneously. That might make puzzle-solving a bit more hectic, but it's still great to have these levels opened up for multiplayer.

Man I’d love another Captain Toad game. Do it Nintendo!!! Do it NOW!!

I'd love for more Captain Toad as well

I thought that they would remove these levels in the port now that Captain Tod has its own game. Guess not...