Oxenfree TV series in the works 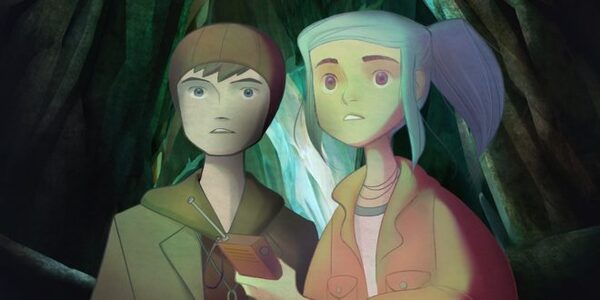 Night School Studio found great success with their adventure game Oxenfree, and at one time it was pegged for a film adaptation. It appears that project has fallen through, but something equally exciting has come along. We've learned that an Oxenfree TV series is in the works.

While specifics haven't been shared, the team behind the game has confirmed a TV series adaptation is moving along. It'll be an adaptation of the game, but with some new tweaks as well. The project even has a production partner, which should hopefully make an official announcement in the near future.