Aiming for a smoother experience
19 January, 2021 by rawmeatcowboy | Comments: 0 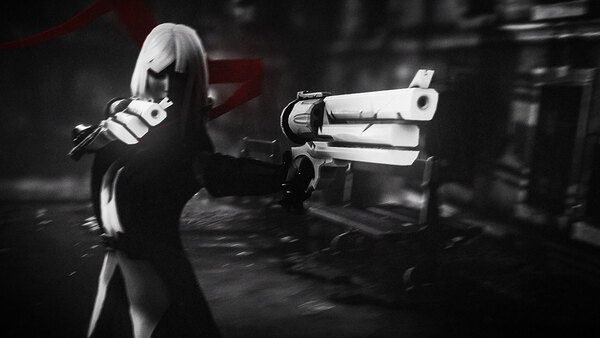 Othercide has been updated to Version 1.3.0.5. Check out the patch notes for this update below.

Removed the confirmation window that appears when you end a turn.
Improved the arrow buttons. They will now work properly and more fluidly.
Skills menu:
You will no longer experience the issue where the cursor would disappear when you reenter the menu for another skill, forcing you to re-open the skills menu
If you press down after the last skill in the menu, it should go back to the first skill, and the opposite for pressing up on the first one
Arrow buttons should work correctly in the skills sub-menu of the inspect menu (was inverted before)
Fix an issue with the cursor that did not instantly reset to the top of the list of memories after switching skills
Adjusted the joystick sensitivity in core combat and in the list menu, for camera and cursor
Better menu fluidity and loading times

Re-balanced the spawn system of non-hunt missions
Head cultist should now correctly lose his armor buff when switching to phase 2 of the fight.
The “Reunion” memory should now drop correctly and allow players to get the associated remembrance.