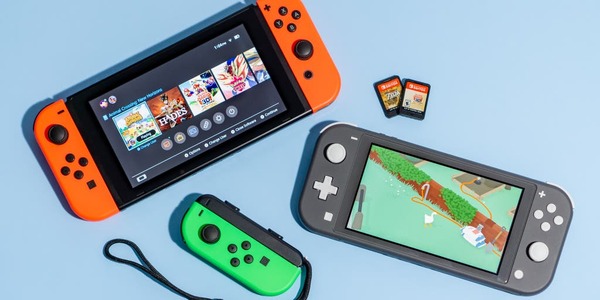 Nintendo has been filing court cases against companies and websites that have been selling hardware and software that allows its users to pirate Nintendo Switch games. Nintendo claimed that such products could cause "significant economic and reputational damage." Some websites in Spain have been allowing users to access pirated Nintendo Switch titles, and after Nintendo's court case, they were able to block these websites. These website now owe Nintendo millions of euros in order to pay for the potential damage they have and may have caused.

Nintendo initiates these actions not only in its own name, but also on behalf of the more than 2,000 video game developers who depend on legitimate sales of Nintendo Switch video games for their livelihood.

It's also the first sentence of this kind on continental Europe, where Nintendo have also succeeded in having the six main Spanish broadband and mobile internet providers(Telefónica, Telefónica Móviles, Orange, Vodafone, Vodafone ONO and Xfera Móviles) block their customers from accessing the three websites involved. Nintendo had a similar victory in the UK high courts in late 2019, in that case there were 5 websites. Nintendo's lawyers must be working overtime, they're never out of the news.

Good for Nintendo and even better for smaller developers