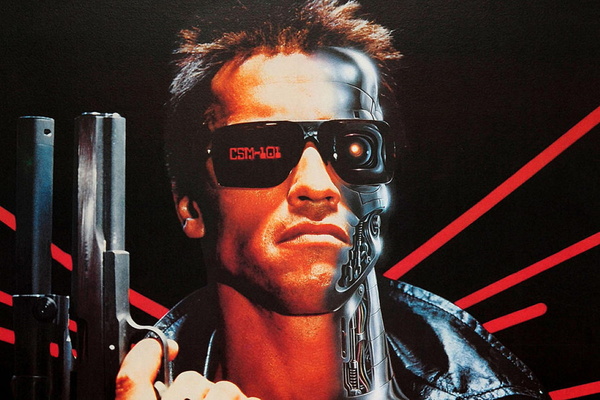 The Predator just made its way to Fortnite earlier this week, letting fans tangle with the technologically-advanced alien. As you most likely know, the film Predator stars Arnold Schwarzenegger, and it seems Arnie might have more ties to the Fortnite franchise in the near future.

Fortnite players have been digging through the game's most recent update, and tucked away inside are some clues as to what's next. The first thing discovered was an image that hearkens back to one of the hallways that appears in the Terminator film. Second is an audio clue shared on Twitter that says the following.

"On this latest stop, though, I met a hero that can relate. Impending global doom, time travel, paradoxes... Oh yeah, she'll fit right in."

UPDATE - A Playstation Network listing has revealed the skins early. 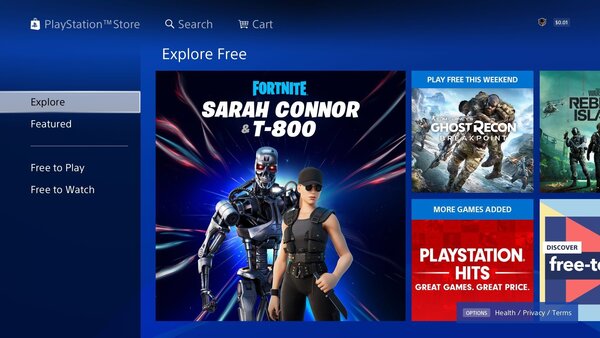 I wish we could get all these cool crossover characters in a game that's... well... GOOD

Sadly, Fortnite is popular... and in the business of making money, popular matters far more than being good...