A chat for the ages
by rawmeatcowboy
25 January 2021
GoNintendoGN Version 5.0 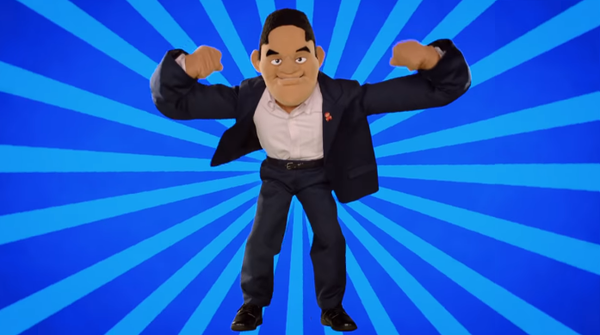 Even though Reggie Fils-Aime left Nintendo quite awhile ago, he still has many ties to the game industry. Reggie has plenty of insight to share, and he's going to do just that tomorrow evening.

TwitchGaming has announced that Reggie will be joining former Sony Computer Entertainment America exec Jack Tretton and former Microsoft Entertainment & Devices Division dev Robbie Bach to discuss the game industry both past and present. Twitch users will also be able to submit questions via chat. You can tune in at 6:30 PM ET on Jan. 26th, 2021 to see the roundtable go down.