Support from Eagle Union is on its Way in Azur Lane: Crosswave 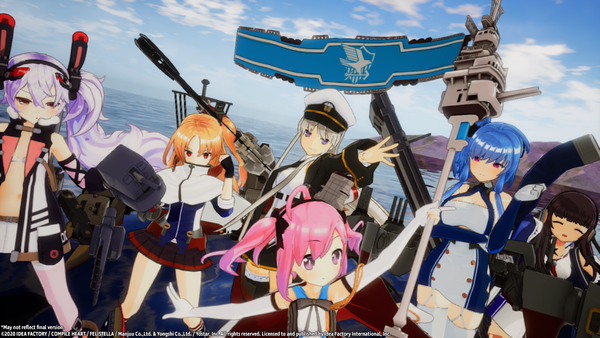 Time to take a look at some of the support characters for Azur Lane: Crosswave. Check out the Eagle Union support members below.

Eagle Union Support is on the way! In this week's update for the 3D action shooter, Azur Lane: Crosswave we introduce the Eagle Union support ships! The game will launch physically and digitally on the Nintendo Switch™ February 16, 2021 in North America and February 19, 2021 in Europe!

Did you know the Nintendo Switch version of Azur Lane: Crosswave contains new additional content? The following have been added to the Switch release:

Support Ships: Support Ships are non-playable characters that Commanders can add to their fleet to help assist their Main Fleet on the battlefield. Support ships can also be used as Secretary ships and can also reach max affinity, "Oath".

A democratic federation of states situated on a new continent, which honors science and freedom. They hold an overwhelming manufacturing and scientific force, and they possess the most powerful aerial weaponry of the nations.

They have a culture of valuing freedom and respecting an individual's characteristics and strengths, and their weaponry fully utilizes their unique scientific technology.

They continually roll out equipment and tactics fitting the current state of war while fighting, using unmanned pilot modules, wireless modules, and battle assistance modules, and they display a battle style that is harmonious and diverse, much like natural adaptation. 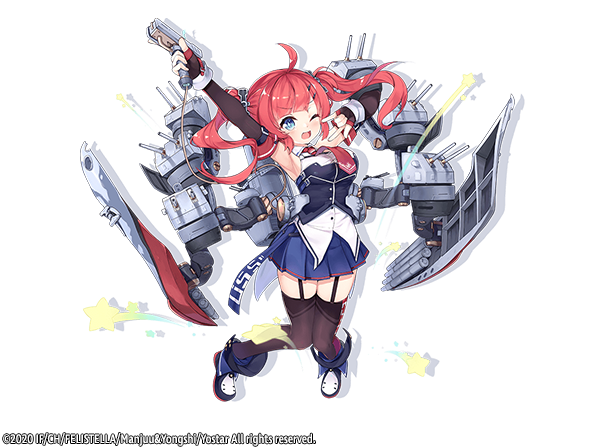 San Diego's naval history within Eagle Union places her next to Enterprise in terms of accomplishments, but... she has a knack of doing whatever she pleases, and often takes action in the most unexpected way, which surprises many around her. Oddly enough, even if she takes things easy, she seems to arrive at great results so often that she's referred to as a "smart idiot" sometimes. Whether there's merit to that remains to be seen. Because of her nature, her actions during the Joint Military Exercise will surely cause quite a stir. 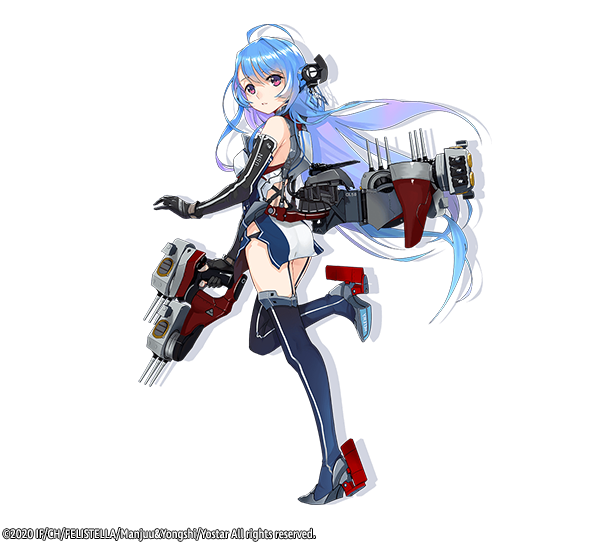 Helena is St. Louis' younger sister, and excels in offering support, which comes from her self-sacrificing nature. When she first joined, she wasn't very confident about herself, but her proficiency with using SG radars brought results, which led to many relying on her for help. It's no surprise that she's participating in the Joint Military Exercise as support. She is looking forward to the event, and is also hoping to get a chance to be with her older sister and members from the other nations. 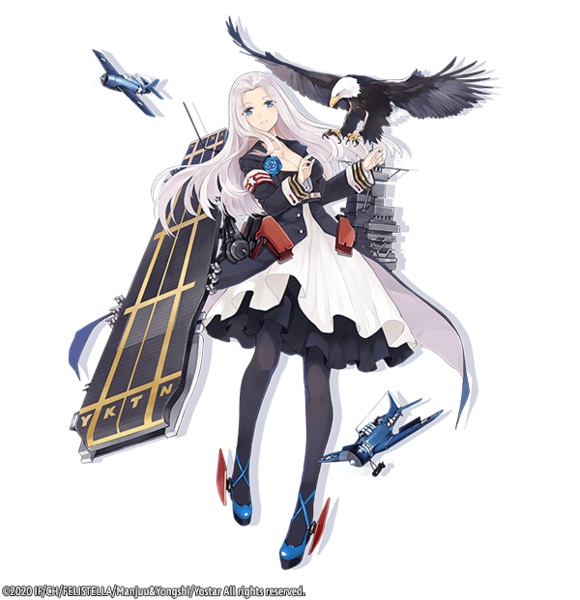 A very kind and gentle lady. As Enterprise's older sister, she holds an incredible power, but she doesn't take on many missions as she would rather watch her juniors grow from them. She decides to join the Joint Military Exercise as support so that she can get a chance to see her siblings participate in this large-scale event. But, she's also attending as a member of the Eagle Union so that if something dire happens, she would be ready for battle.