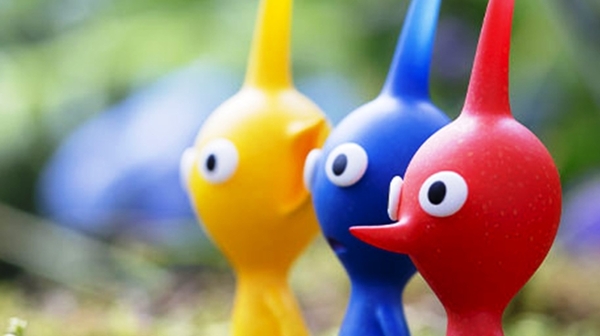 Ladies and gentlemen, Nintendo's plan to bring Pikmin 3 from the Wii U over to the Switch as Pikmin 3 Deluxe has paid off. As of right now, the series' future has never been brighter.

In just that short amount of time, Pikmin 3 Deluxe has become the best-selling Pikmin game of all-time. The previous individual record-holder was the original Pikmin on the GameCube. While the Pikmin franchise still has a ways to go to catch up to Nintendo's huge franchises like Mario, Zelda, and Animal Crossing, we're definitely seeing growth in the fanbase.