Little Nightmares II dev hopes people find the game to be a worthy sequel, and not a cash-in 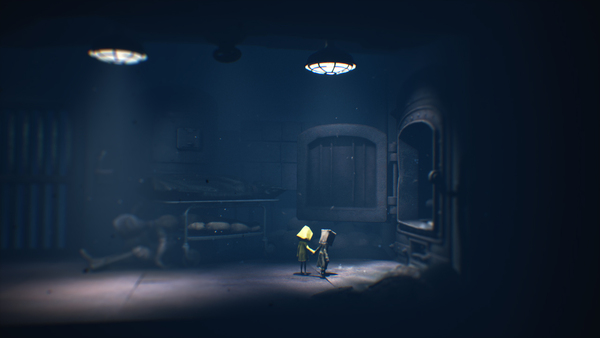 Little Nightmares turned out to be a pretty sizable hit for the dev team, which convinced Bandai Namco that a sequel should be greenlit. That follow-up is due out on Feb. 11th, 2021, and it's sure to leave fans feeling just as unsettled as the first time.

In an interview with Eurogamer, senior narrative designer Dave Mervik shared his hopes for the sequel. You can read his comments below.

We really want people to feel that this is a worthy sequel, that [...] it's not just a cash-in or whatever. It's blown our mind how people have bought into this world. You always hope [for] it but you don't expect it, that you put this thing out there and think, 'Oh I wonder if people will engage with us because we're taking a chance,' you know, not talking and not telling people everything. People have bought into it in such a big way [...] and they have all these theories and everything. I want them to feel that we're respecting that and giving them something more to chew over, and that we care about it as much as they do.

Well hey have my respect based on what they just said alone.