What's Grezzo up to?
by rawmeatcowboy
14 February 2021
GoNintendoGN Version 5.0 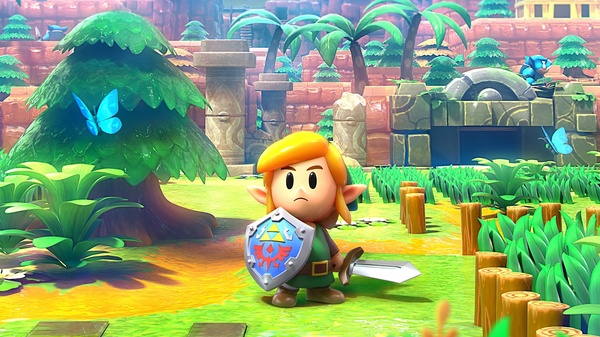 While Grezzo might not be a name a lot of Nintendo fans know, there's no doubt those fans have enjoyed some of the works of Grezzo. Nintendo has worked with the company on a few Zelda games over the years, including the Switch version of The Legend of Zelda: Link's Awakening. Now that company is hiring for a new project, and the listing details are raising a few eyebrows.

In particular, it's the listings for effects designer and one UI designer that are most interesting. The listings make mention of a game that will be “medieval” and “stylish,” but not photorealistic. Now obviously, these kind of descriptors fit with The Legend of Zelda series quite nicely, but it could be something else altogether.

We'll just have to keep tabs on the listings moving forward to see if any other details can be gleaned. Certainly exciting news, though!