It's been awhile, crocodile
by rawmeatcowboy
16 February 2021
GoNintendoGN Version 5.0 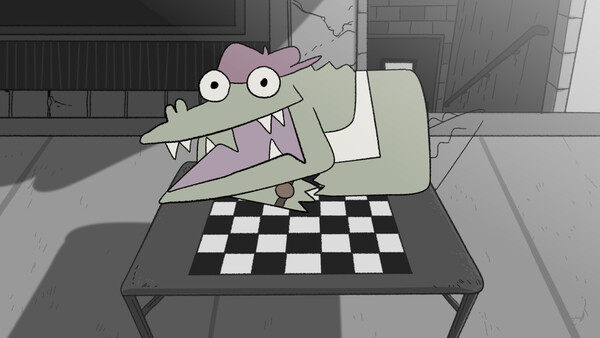 Later Alligator was confirmed for Switch back in October of 2020, which is when we also found out that a physical version of the game was in the works. While we're still not sure on the timing for the physical version, we do know when the game will come to the Switch eShop.

The developer behind Later Alligator took to Twitter to confirm that the game has officially been approved for release by Nintendo. While we're still waiting on an exact date, we now know the game will launch sometime in March of 2021. If you need a recap on the game itself, you can find one below.

Pat the alligator, a (mostly) harmless and (probably) innocent reptile is at the center of a conspiracy that could bring down the biggest, scariest family in Alligator New York City: his own! Explore the city, meet the Family, and try to save Pat before the clock runs out.