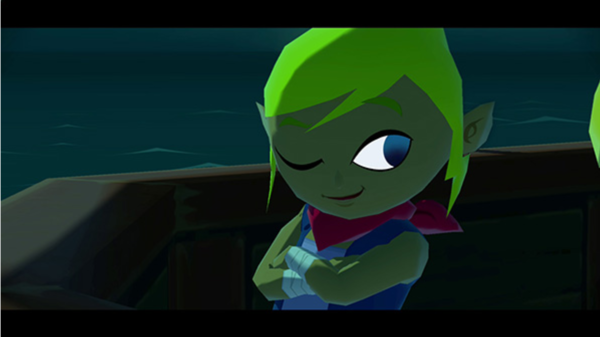 That’s what I've been hearing


You’d want to stop listening to the voices in your head. 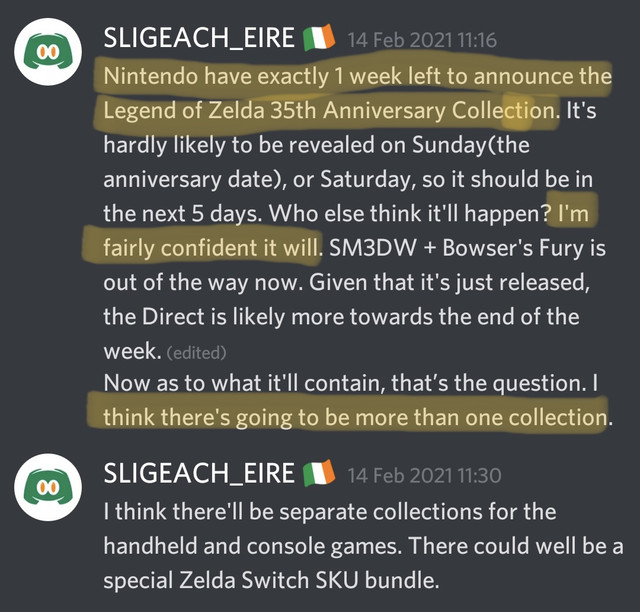 How can one person be so confidently wrong, smug about, and then double down on being wrong?

That’s what I've been hearing, that they want the Mario anniversary to be over before moving on to Zelda hopefully. There's a rumour that Nintendo will have big announcements over the next 4 weeks, so hopefully we'll hear something about Zelda's 35th anniversary by then.

If it's just ports of Wind Waker HD and Twilight Princess HD, I'll be disappointed. I own them already on Wii U. Nintendo are knee deep in ports and remasters, I'm sure these will be $60 each. I want to see NEW games.

That’s what I've been hearing


You’d want to stop listening to the voices in your head.

How can one person be so confidently wrong, smug about, and then double down on being wrong?

RIP the rumor peddler above.

Woah...Sligeach_eire did that? I thought he was just a Nintendo hater like GameFAQs but this takes it to a whole new level!

What did I do? I'm not a Nintendo hater, I just hate some of the things Nintendo do.

That makes sense to me. It might also be why the new Zelda Joy-cons are themed after the Master Sword and Hylian Shield rather than specifically Skyward Sword. 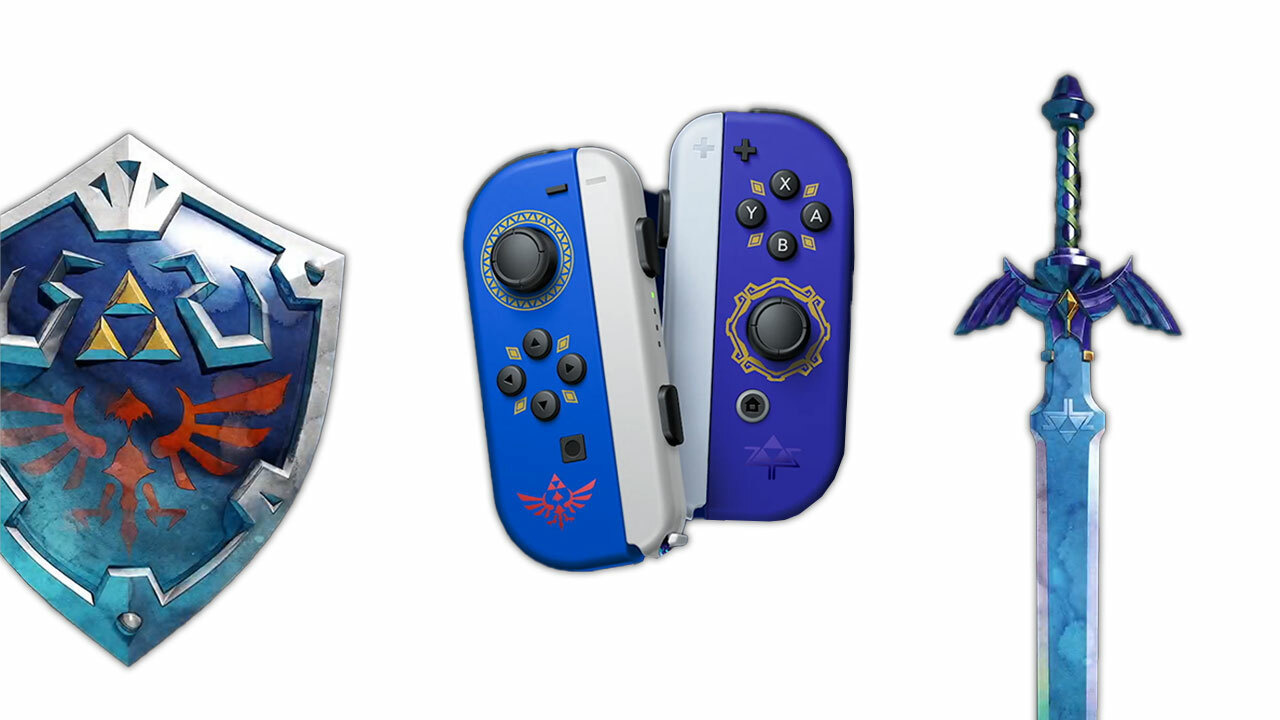 I sure hope so. Sadly I think that would also mean BOTW2 is not coming this year, no way they're releasing SS in July, these two later and then a new one. My bet would be WW near the end of this year, TP early next year, BOTW2 late 2022.

BotW 2 in 2022 would be such a disappointment but I can see it being released then too if WW/TP come this year.

Feels insane to think back to the N64 and GameCube days with how fast of a turnaround Nintendo used to have for sequels. Wind Waker launching in 2003 with a trailer for Twilight Princess the following E3 and release in 2006 (originally 2005) seems mental nowadays.

That is true. But maybe they have a hardware revision for next year and will use BotW2 to push sales, which would make sense.

Considering we had to wait 5 years between Twilight Princess and Skyward Sword and then 6 years between SS and BotW, we still have time to achieve maximum eagerness :P