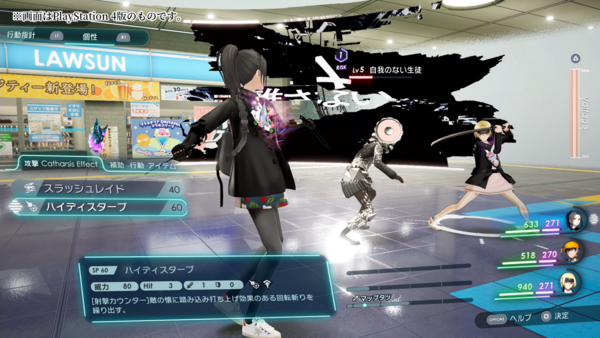 The Caligula Effect 2 was just announced for localization earlier today, and it's coming out Fall 2021. Along with that info, a ton of new content for the game was share on its official Japanese website. Read on below for information on story, characters, gameplay systems and more, as translated by Gematsu.

Redo, the World Without Regrets

The mysterious virtuadoll Regret. Those who hear her songs are one by one taken into another world. “Redo” is a virtual world created by Regret and manufactured by the mistakes of peoples’ past.

“If only I had done that at the time…”

Redo is a world that realizes the desire held by all to start over. A world where you can make the decisions you chose against in the past, Redo is a lukewarm world without regrets, where you can live out the “what ifs?” of life.

Another Diva and the Go-Home Club

χ is another virtuadoll who is attempting to destroy the fabricated world of Redo. She chooses the protagonist, who realizes that this world is not reality, as a partner and lends them her power. The Go-Home Club is formed by students who learn of reality’s existence after a certain event and aim to return to the real world. And thus begins the extremely difficult return home against the creator of the virtual world.

However, the Go-Home Club members’ appearances in Redo are nothing more than a “what if?” that disregards reality and rewrites their past regrets. The true appearance they hide is a taboo that only the player can discover. Embark upon this journey at your own risk and make choices free from regret. 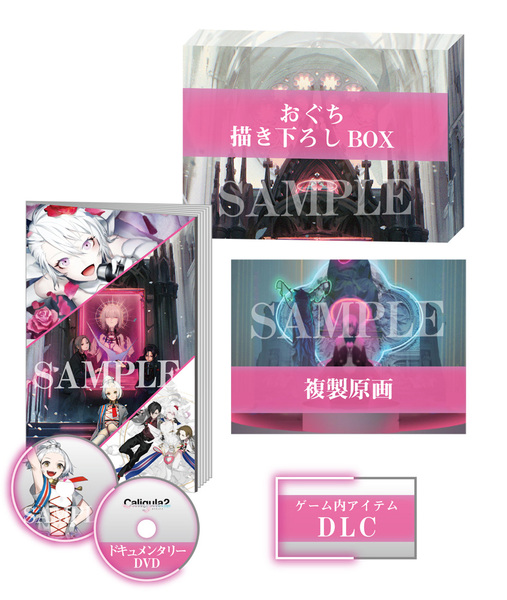