Dedenne did it!
by rawmeatcowboy
25 February 2021
GoNintendoGN Version 5.0 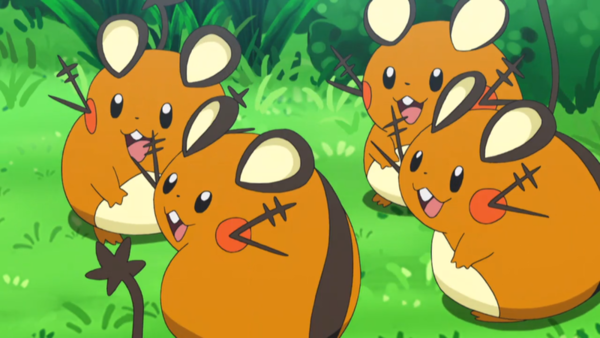 For the last few days, Pokemon Co. has been running a poll in Japan via Twitter. The poll aimed to get people voting on their favorite Pokemon. Believe it or not, over a million votes were cast, and now we know who the top 3 Pokemon are.

Dedenne beat out all the other Pokemon to take the top spot, gathering over 69k votes. Cinccino took a very strong second place, amassing over 54k votes. The top 3 is rounded out by Sableye, making for a trio that many wouldn't expect to lead the pack.

If you want to see the Pokemon that filled out the top 10, you can get that breakdown below.