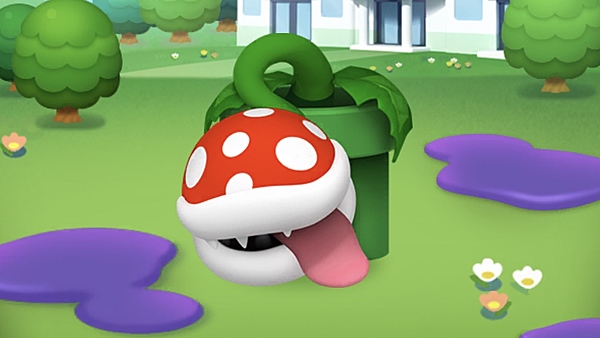 [Events] The 5th Clinic Event is now live, and it features Piranha Plant. Clear stages in all three phases in order to earn various rewards (available until January 23rd) [NB: was listed for a few minutes, then disappeared. Current status of event unclear]

Dr. Mario World is getting a ton of new content on Jan. 9th, 2020. Nintendo has revealed that World 11 is on the way, which features 20 new stages. Clearing out those stages will get you an assistant reward.

On top of that, two new doctors are being added on Jan. 9th as well. Both Dr. Fire Mario and Dr. Fire Peach will be stepping up to dish out some prescriptions, along with some new assistants. 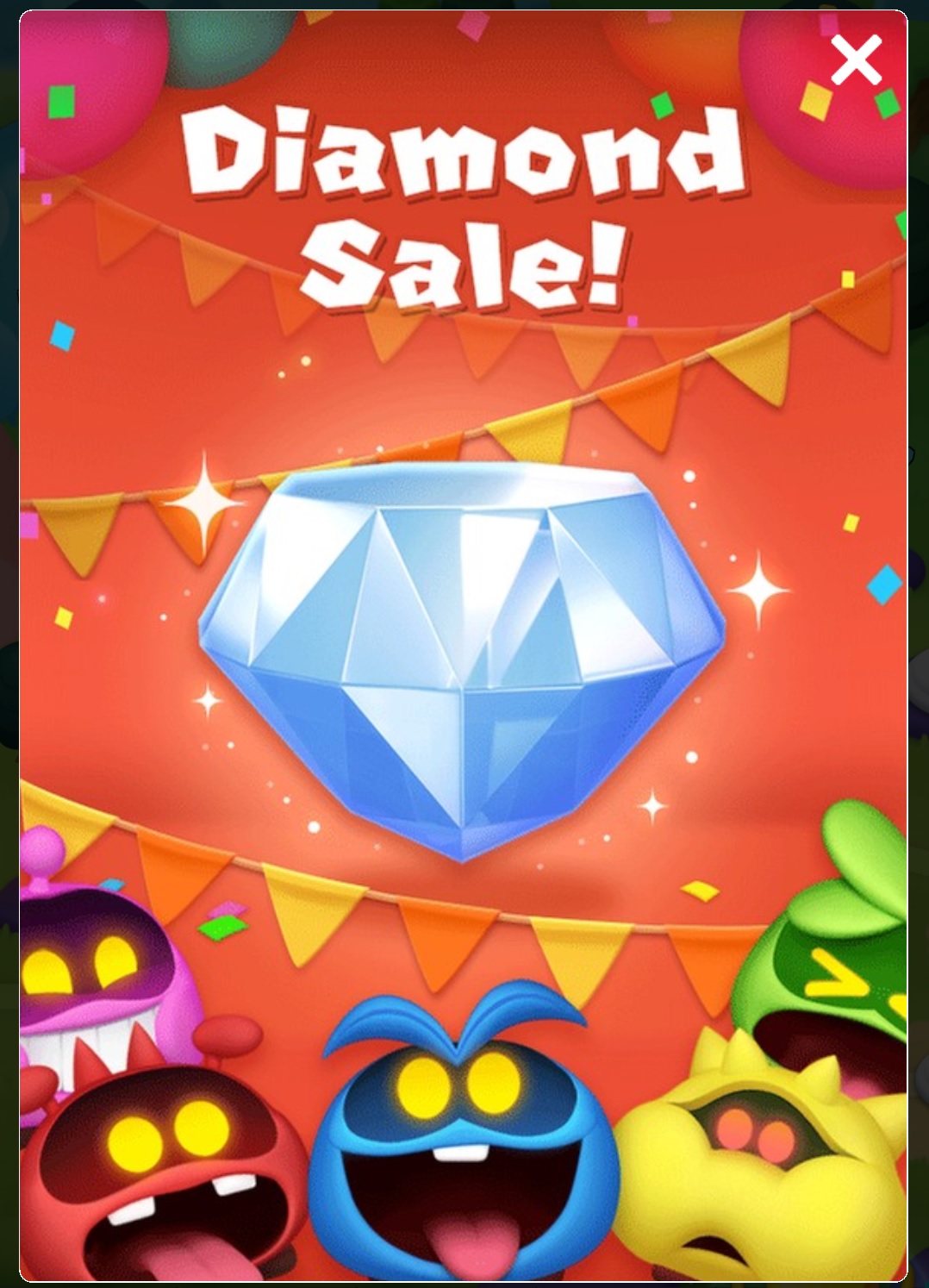 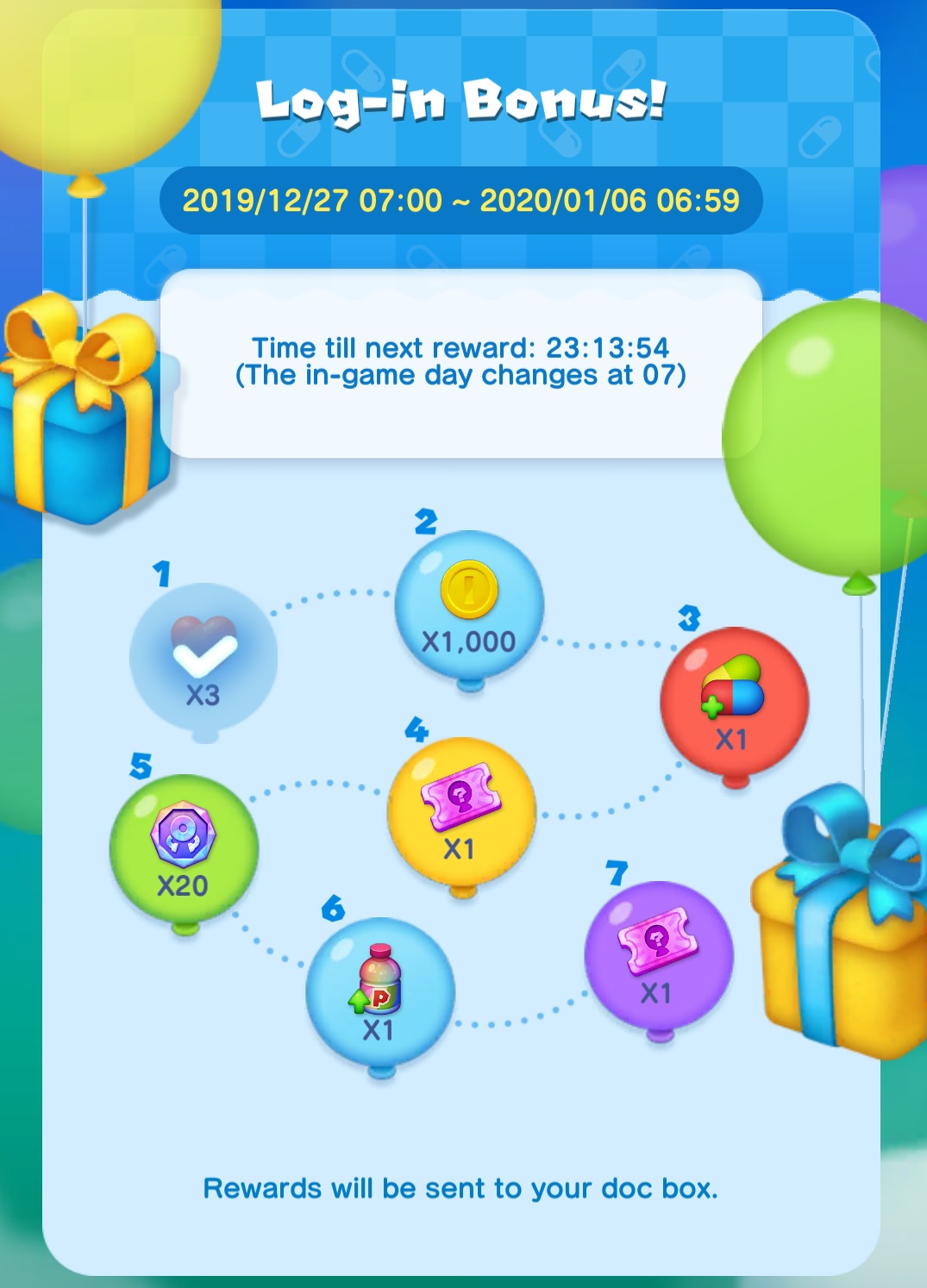 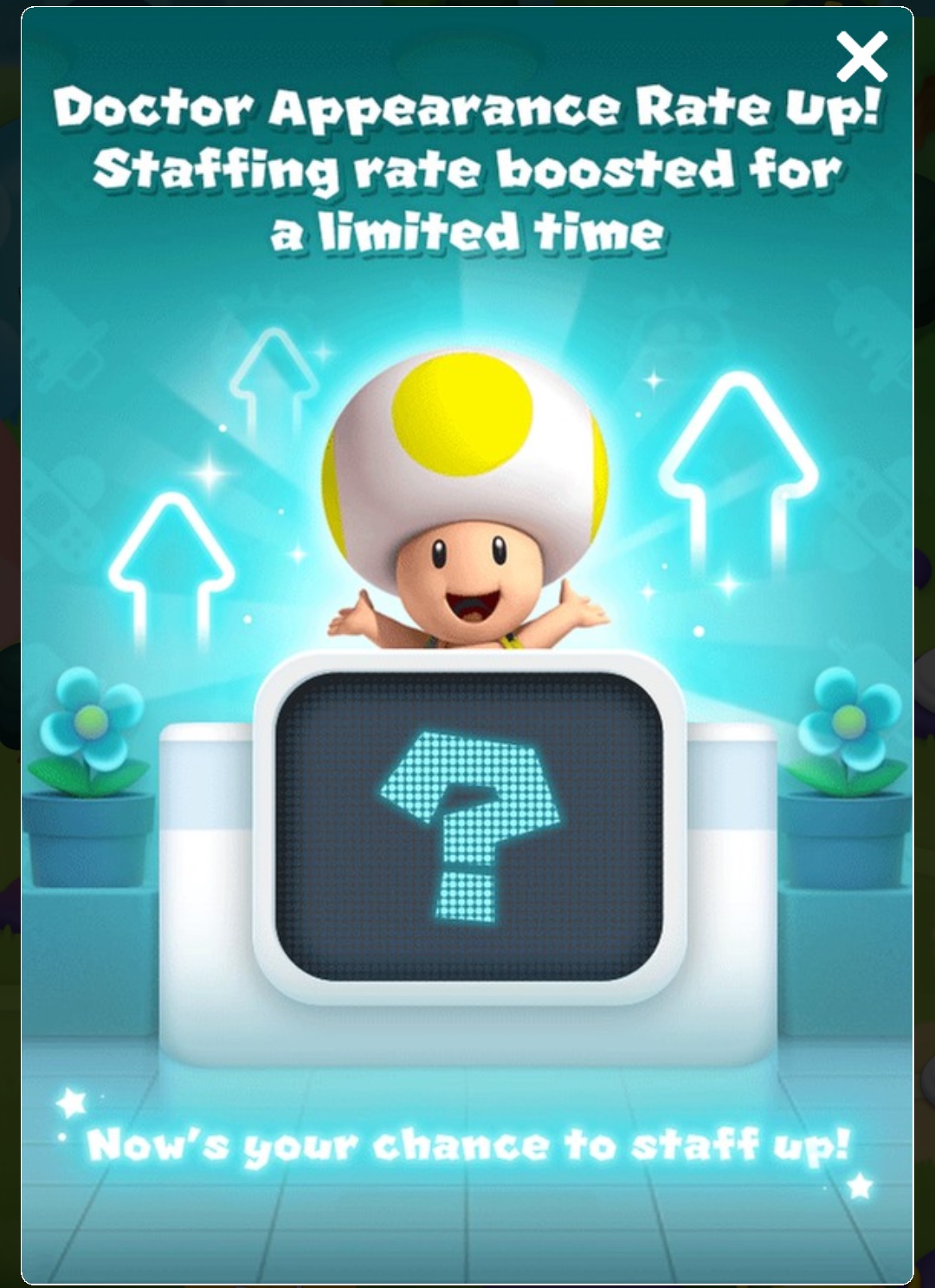 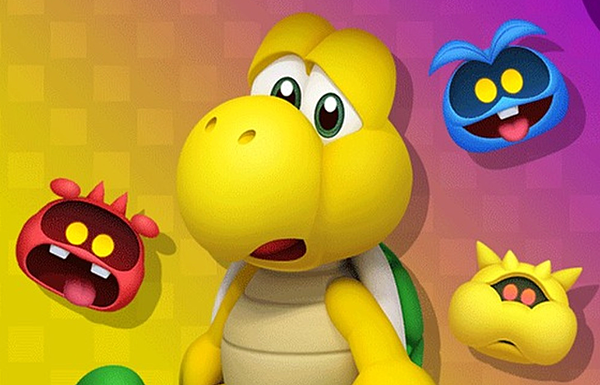 [Events] The 4th Clinic Event is now live, and it features Koopa Troopa. Clear stages in all three phases in order to earn various rewards (available until December 26th) 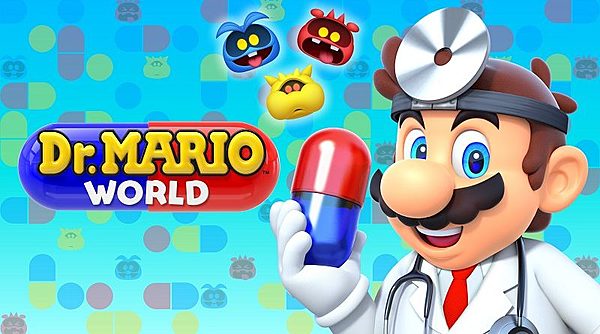 [Issues] An issue is currently impacting Battle Boxes: When you open a battle box, you may get error code 1999 and the rewards might not be received correctly. If you have encountered the issue, the error may be solved by winning 7 battles. However, when you open your first battle box after the error is solved, the rewards will not be received correctly. 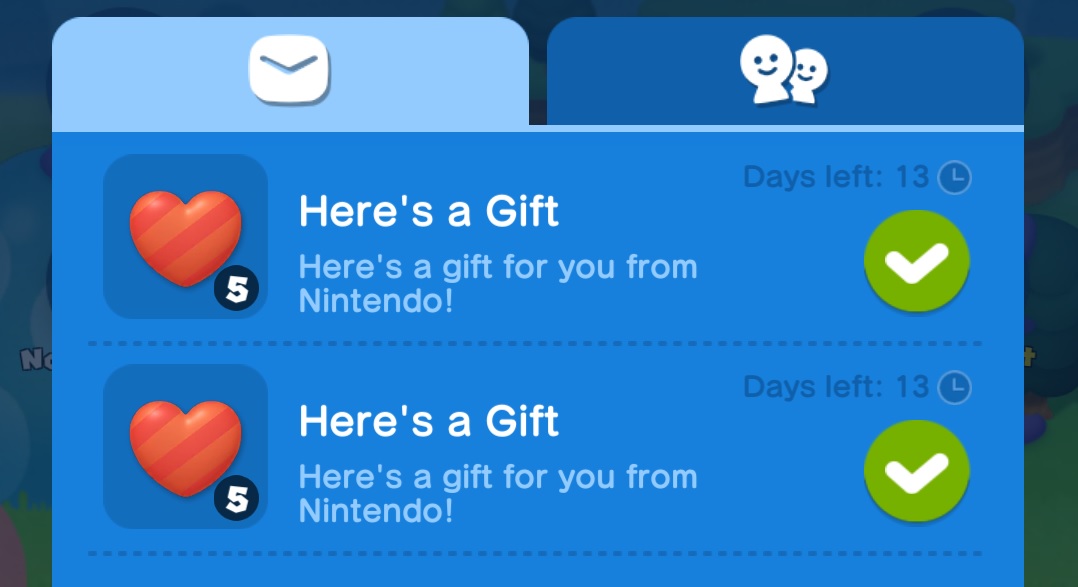 - as compensation for the extended maintenance that took place on December 11/12, all players who started playing before December 12 can now claim the following as special Log-in Bonus: Heart x10 (available until December 27)
- Dr. Baby Rosalina’s skill (Changes objects into rainbow capsules) may not work properly. Also, when you eliminate all viruses in the stage with her skill, the trigger for complete elimination may not be activated (no end date)
- you may be unable to obtain rewards for Battle Boxes (no end date) 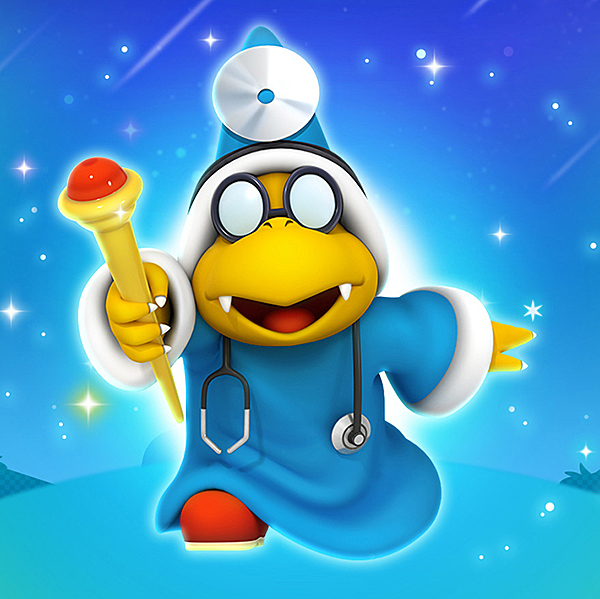 [Updates] The latest Software update for the game is Ver. 1.2.0, and it’s available now.

[Stage Mode] A new World has been added to Stage Mode: World 10. It features 20 new levels (Stages 361 to 380). Clearing those allows you to get the following as reward: Penguin (Assistant) (no end date)

[Doctors] New Doctors have been added to the roster: Baby Rosalina, and Kamek. Some Assistants have also been added: Penguin. Click here to check out the preview video! (featured until December 19th)

[Log-in Bonus] As compensation for the various issues that have been impacting the game, all players who started playing before December 12th can now claim the following as special Log-in Bonus: Staff Ticket x2 (available until December 26th)

[Issues] As of Ver. 1.2.0, an issue is currently impacting Special Stages. If you cleared one of them before the update, but didn’t claim the rewards, then you may be unable to receive it. The developers are currently working on a fix.