Final Fantasy XV director says his Switch teases were "kind of a joke", but they aren't dismissing the hardware 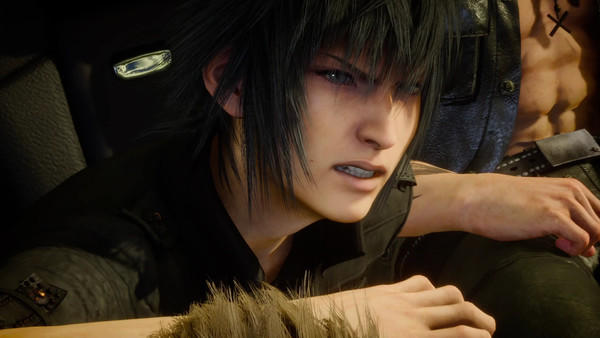 - Tabata cannot find a Switch to purchase
- he has already purchased multiple Switch games, but has no hardware to play them on
- someone from Nintendo called Tabata up after his Final Fantasy XV Switch teases at Gamescom
- he cannot say what Nintendo said

“It was just kind of a joke response. That said, we aren’t dismissing the hardware in any way. We believe it’s a great platform, and we’re open to looking for opportunities. And if the opportunity presents itself, and there’s something we can do on that given platform, we’d like to do it.”

How the hell is that a joke? It seemed like a very clear tease to me. Either Tabata is desperately trying to walk back statements because Square-Enix didn't want him saying anything, or he's a bit tone-deaf when it comes to jokes. Obviously Nintendo didn't think it was a joke, as they reached out to Tabata after the statement was made!