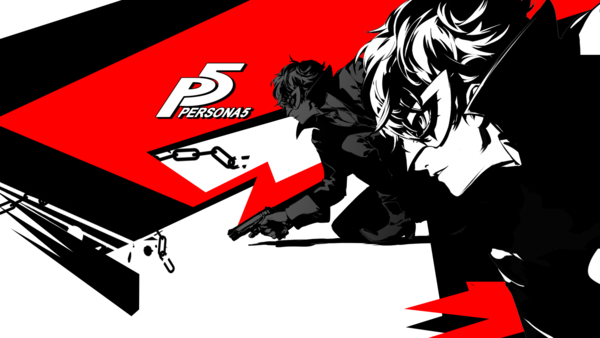 This kind of rumor isn't really that much of a stretch to believe. It's also not surprising at all to see it pop up after Joker's reveal for Smash Bros. Ultimate. That said, the rumor comes from MysticDistance, a translator and secondary writer for Persona Central, KHInsider, and other sites. Here's the info he's shared so far.

- Persona 5 is heading to Switch in 2019
- the game will be announced the day Joker becomes playable in Super Smash Bros. Ultimate
- this version will have a new title
- it will also “contain adjustments to the game, additional aspects to the scenario, and other wanted additions”
- a Switch port has been under consideration since mid 2017
- the game's name is based on one of the domains Atlus recently registered

Two domain names Atlus has recently grabbed but not used yet are P5U.jp and P5R.jp. Either of these could indeed be tied to a Switch port. Hopefully we find out soon!