Klonoa movie co-producer, following the project's cancellation, hopes to share the story and characters in another way 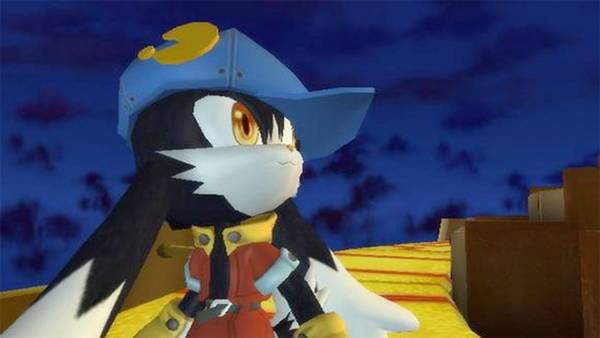 Hitoshi Ariga was the co-producer, writer and character designer for the cancelled Klonoa movie. Mr. Ariga has taken to Twitter to share his thoughts on the project's cancellation. As you can probably guess, he's quite sad to see the project get shelved, and apologizes to fans for not being able to deliver.

There is a glimmer of hope in the message, though. Ariga did say that he hopes to deliver the story and characters of the Klonoa movie in some way. He didn't state what options were being considered, but it's obvious we'd be looking at a different medium here. A game, a comic, or anything of the like would certainly be better than having the story/characters disappear completely.

Thanks to Operationgamer17 for the heads up!
[Link]