Part of the biggest leak in Nintendo history
by rawmeatcowboy
03 May 2020
GoNintendoGN Version 5.0 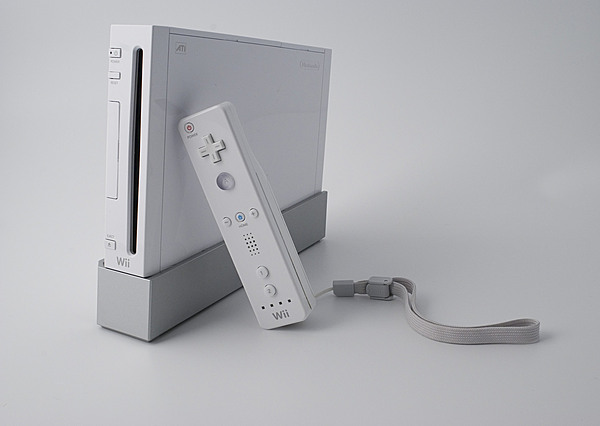 We're not going to get into too much detail on this, as obviously this has only come about due to some bad actors. This is more of an announcement of what happened, rather than a breakdown of everything discovered.

Nintendo has been hit with multiple leaks of legacy content in the past few weeks, most of which was related to the Pokemon series. That trend continues today with yet another massive leak of data, which appears to be stolen directly from a company that worked with Nintendo.

Inside info points to the servers of BroadOn being hacked, and then source code was stolen. Nintendo worked with BroadOn back in the day on both Wii hardware and software. With the breech of BroadOn's servers, the hackers gained access to the Wii source code, datasheets, block diagram, and Verilog files for all components of the hardware. Along with that, a number of N64 tech demos have been discovered as well.

There's no doubt Nintendo and BroadOn are going to go about this legally, as this is a clear-cut case of someone stealing information. We will not be sharing any of the leaked content here, as once again, this was stolen.

Thanks to Andreslop24 for the heads up.
[Link]