Arcade1Up says they've tried to talk with Nintendo about a collaboration 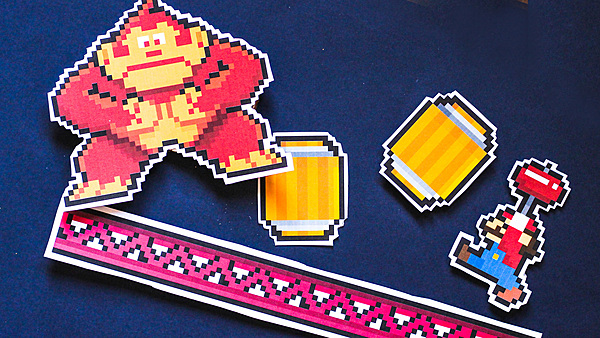 The Arcade1Up series of arcade cabinets and more aims to bring the arcade experience home. The company has released a number of classic arcade units like Pac-Man, NBA Jam, Golden Axe, and more. The one company Arcade1Up hasn't worked with is Nintendo, but they're definitely trying to.

In an interview with Comicbook.com, Tastemakers LLC's Marketing Director David McIntosh says that his team has been trying to work something out with Nintendo, but it seems there's been no movement so far.

"We've been trying to get Nintendo for the longest time, so if you have any connections over there, you let us know. But for us, it's just been like we want to do Nintendo. There's no reason not to. We have, I think it's eight or nine, I think it's nine out of 10 of the top arcade games of all time, and the 10th is the one we don't have, which is under Nintendo's IP. So that's been the one we've been really looking out for. The rest of them we either have secured the rights for and it's on its way or we've already done in the past all but Nintendo at this point."

Obviously Arcade1Up wants to work with Nintendo for a Donkey Kong cabinet release. Will the Big N ever allow the collaboration? Perhaps if fans share interest, the wheels could be put in motion.