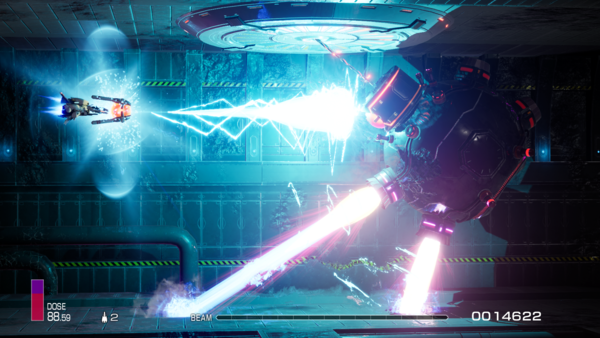 While SHMUPs are making somewhat of a comeback, much of the genre out there now takes the bullet hell approach. That means there's an insane amount of bullets to dodge, and very tiny spaces to do it. One game that's not going to follow that trend is R-Type Final 2.

In an interview with Eurogamer, R-Type Final lead designer Kazuma Kujo talked about the gameplay fans can expect from this sequel. Longtime fans of the franchise needn't worry, as R-Type Final 2 is going to stay true to its roots.

It's definitely coming away a little bit from the danmaku genre and is going to have a more traditional flow. Even if danmaku was all the rage, R-Type would never be that kind of game!