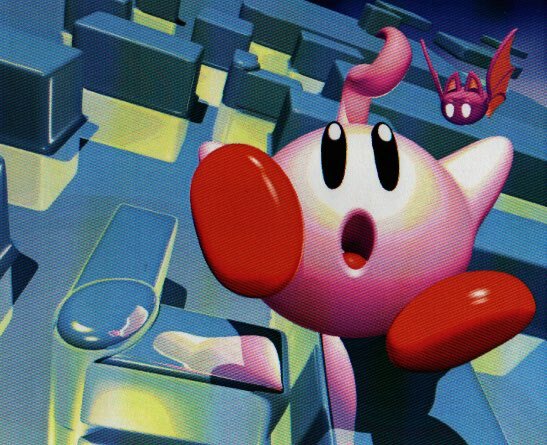 Nintendo fans have known about Kid Kirby for quite awhile now. The project is a cancelled SNES title from DMA Design Ltd., a company that would eventually become Rockstar North of Grand Theft Auto fame. Kid Kirby made extensive use of the SNES mouse, which allowed you to interact with a younger version of Kirby.

While very little was known about the game up to this point, a new wave of content has just been discovered by the Kid Kirby Archive Twitter account. Surprisingly, we now have manual pages, and story details to dig through! 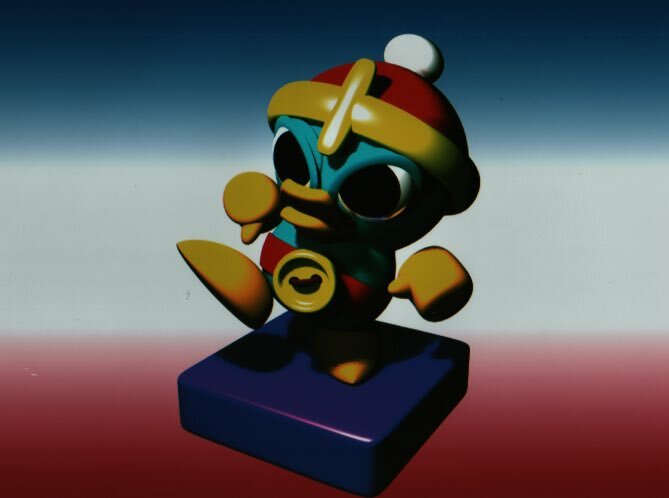 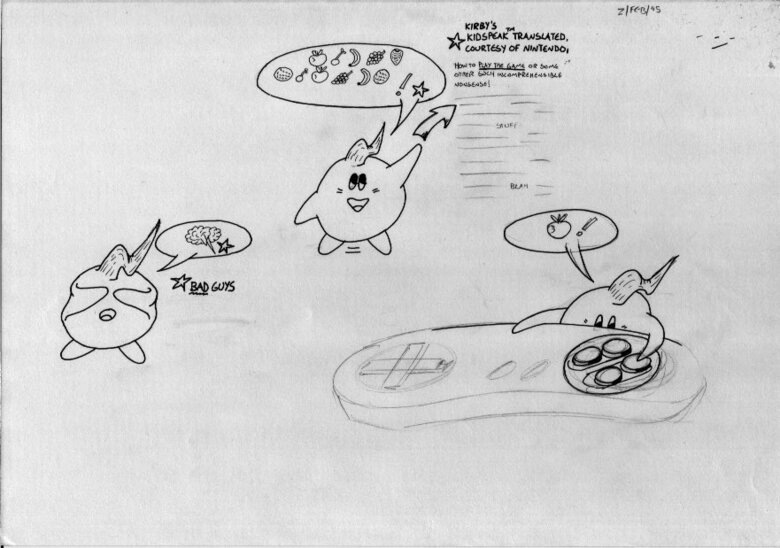 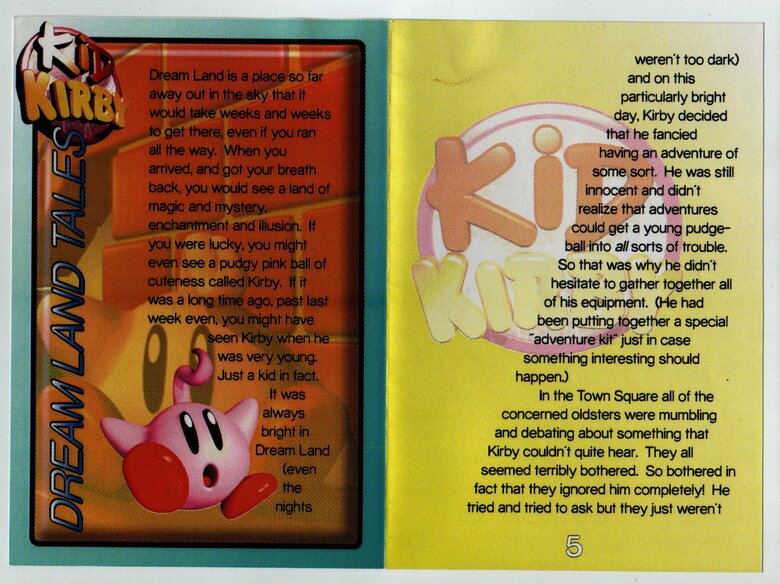 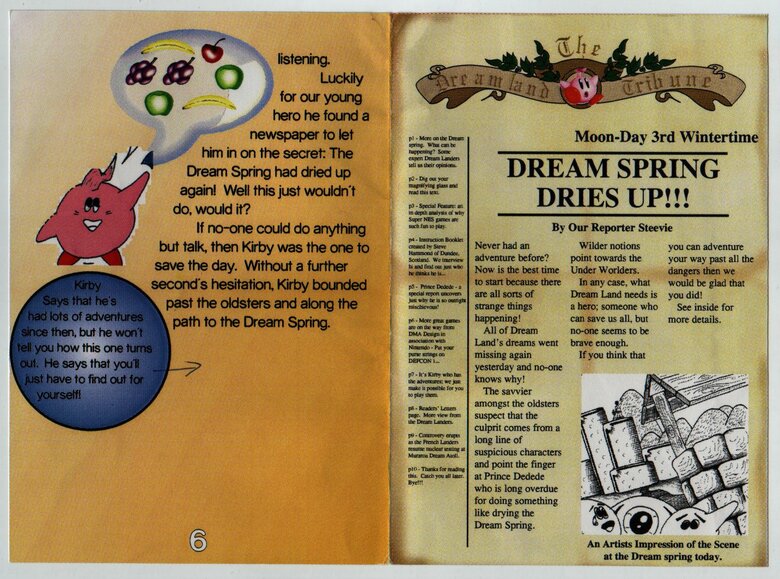 These new goodies were provided by Steve Hammond, an ex-dev from DMA Design Ltd.. We get to check out a render of King Dedede, a design sketch of Kid Kirby, and manual pages that give us story details.

Story-wise, we learn that Kid Kirby has set out to replenish the Dream Spring, which has dried up. Kid Kirby packs up an adventure kit to bring with him on his journey, which will no doubt help him survive his mission and set things right with the Dream Spring. You can even see some lines of dialog and other story planning here.

With King Dedede, we learn that he’ll be instead appearing as Prince Dedede, since he’s younger as well. Outside of that, we don’t know what role Dedede would play in the story, but we can probably guess that he’d play foil to Kirby’s heroic efforts.

It’s pretty amazing to get all this new information on a game that never saw release. You have to wonder how many ideas from this game made their way into other Kirby projects, or Nintendo games in general. Hopefully we’ll get to see even more from this cancelled project soon!