Another one to remember! 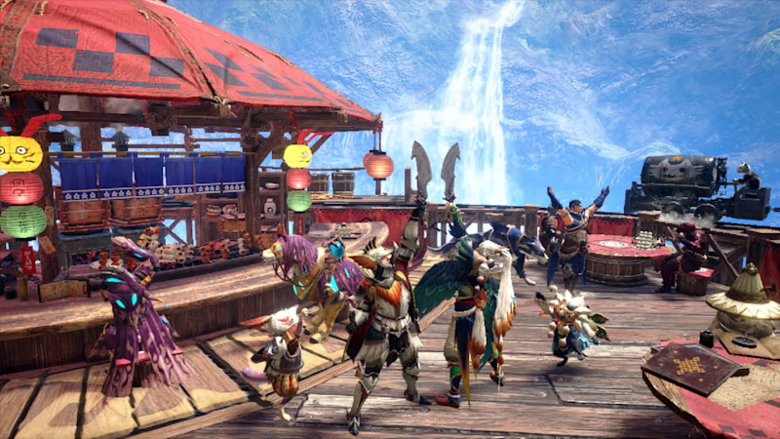 Perhaps most notably, however, is the top 30 in its entirety. It’s not uncommon to see Nintendo Switch games to sweep the top ten and even take up over 2/3 of the titles in the overall list, but this week is a full house for Switch.

All 30 of the top 30 are Nintendo Switch titles, a feat which is exceedingly rare for any console– though Nintendo has been the only company to do it since at least 1988 when the original Famicom system held all 30 spots.

Since then, Nintendo has had the only consoles to take all 30 spots in any one week, with it happening a handful of times in 2021.

Take a look at the full list below, including total lifetime sales for each game, via Gematsu: