Fans believe Square-Enix might have used an Italian fan-translation for The World Ends With You: Final Remix 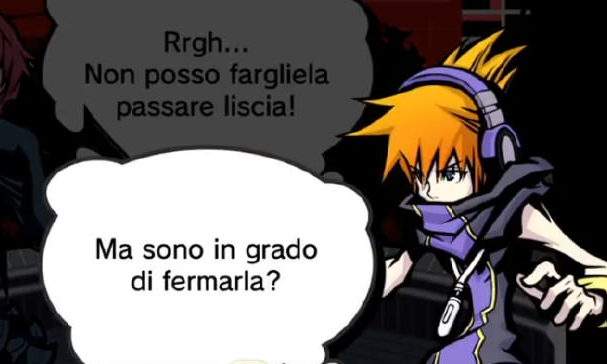 Did Square-Enix turn to a fan translation for the Italian translation of The World Ends With You: Final Remix? There are some members of the community who are running with those accusations based on what they've seen in the recently-released title.

Square-Enix has not commented on the matter yet, but the evidence is definitely piling up. Do you think this is just a coincidence, or was there some shady business going on?