Like sands through the hourglass...
by rawmeatcowboy
27 June 2019
GoNintendoGN Version 5.0 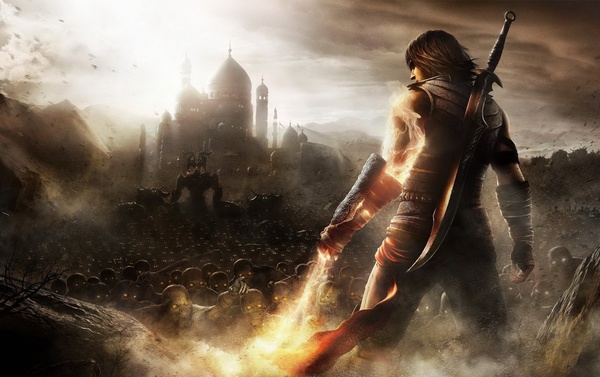 In an interview with GameLab, Mechner reveals interest in creating a new installment in the franchise, but doesn't share any ideas as for where he'd like to take things. Mechner also reveals that he's fine with remakes/remasters, but it's not something he would personally want to be involved in.