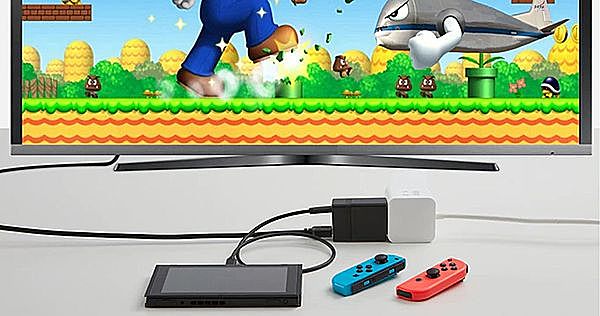 Just yesterday, I posted up a quick feature on the fishiness going on with Better-Digi and their Dongii Switch Dock & 65W GaN Charger. I said I would reach out to the Better-Digi team for an explanation on the latest setback, and they have indeed responded.

The Dongii Kickstarter was suspended out of nowhere, with a message on the site saying there was an "intellectual property dispute." Better-Digi echoed that statement, saying the problems arose by using Mario-related imagery to promote their campaign.

Our campaign is paused right now because the kickstarter platform need us to remove all the pictures about Mario Brothers, we will get back soon, please stay in touch with us, thank you.

If that is indeed the case, you would imagine that the images could have been removed quickly, and the Kickstarter would have gone live again. As of right now, the campaign is still suspended. We'll continue to keep track of the situation to see what else pops up.