Nintendo is not happy
by rawmeatcowboy
21 March 2020
GoNintendoGN Version 5.0 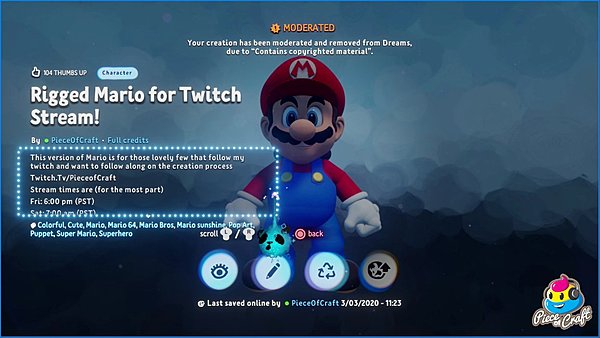