Kirby's getting sweaty
by rawmeatcowboy
08 May 2020
GoNintendoGN Version 5.0 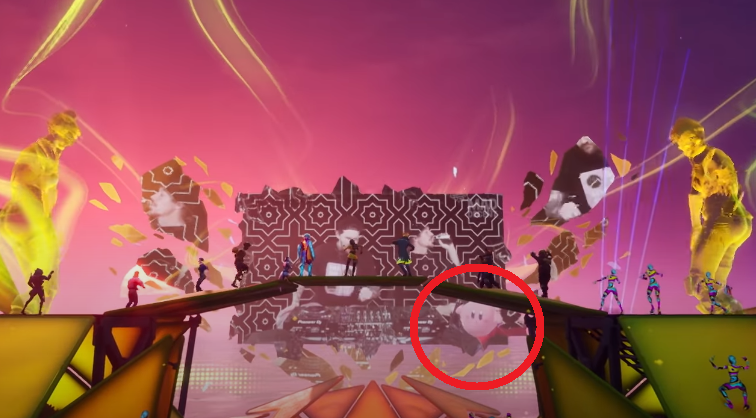 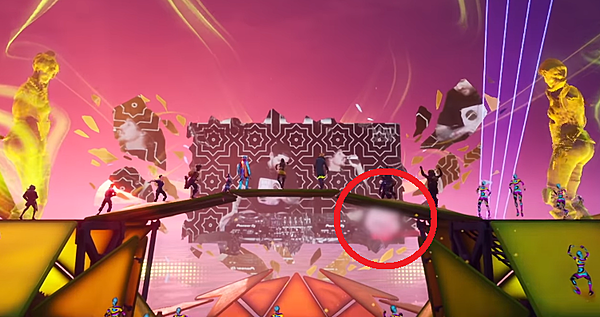