Sakurai says he's afraid to talk about games he's currently playing, as he knows it will lead to Smash Bros. character speculation 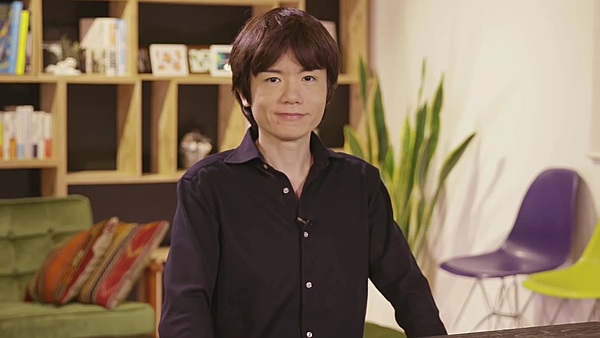 Sakurai's latest column in Famitsu focuses on why he hardly ever talks about the games he's playing. We all know Sakurai is quite the avid gamer, so why doesn't he open up? Read all the details from the feature below, translated by PushDustin and Sephazon.