Switch the best-selling game hardware in Europe for 2020, Nintendo the #1 boxed game publisher 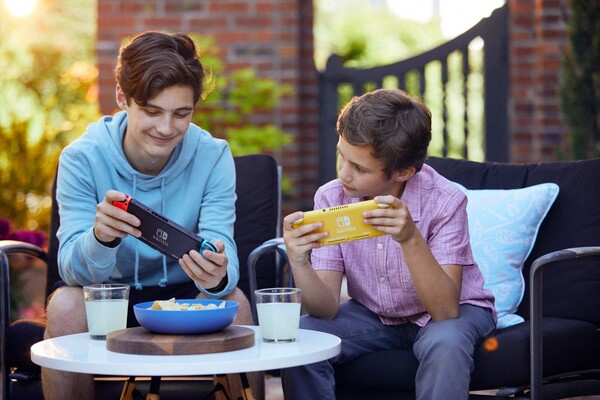 We've already shared sales numbers for the UK in 2020, but now we have a look at the bigger picture. The data for much of Europe has come in for last year, and Nintendo once again came out on top. Take a look at the figures for Benelux, France, GSA (Germany, Switzerland, Austria), Iberia, Nordics and Poland below.

- 211.9 million games were sold across UK & Ireland, mainland Europe, Middle East and Africa (EMEA) in 2020
- the biggest publisher of boxed games across Europe was Nintendo, with a market share of over 28%
- in terms of boxed games, PS4 had a 43% market share and Switch 41% market share
- in France and Germany, Switch is the top performing console for boxed game sales,
- the genre that grew the most was strategy, which saw sales rise 57% over the year before thanks to Animal Crossing
- Switch sales jumped 22% across Europe compared to last year
- Switch sold almost three times as PS4, which saw sales drop 42% over 2019
- Switch's Joy-Con controllers increased 32% in sales year-on-year, and came in second place for accessories
- eShop cards grew 34% year-on-year 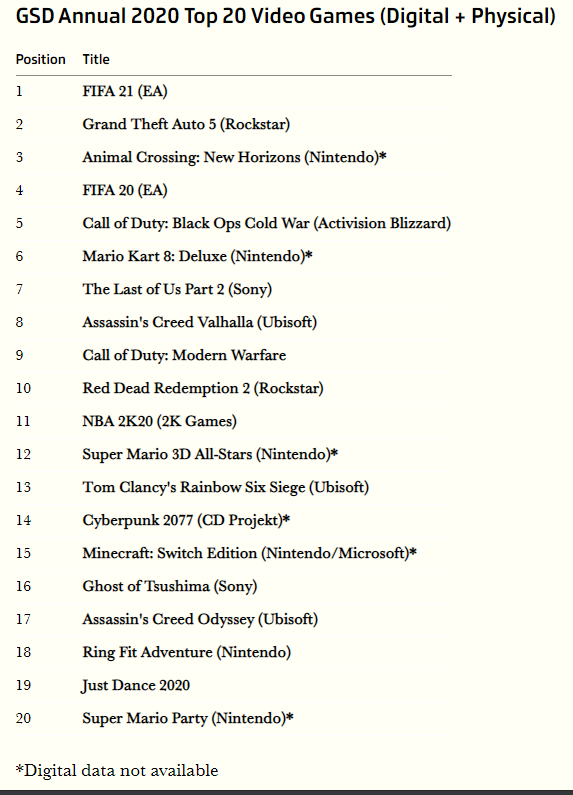 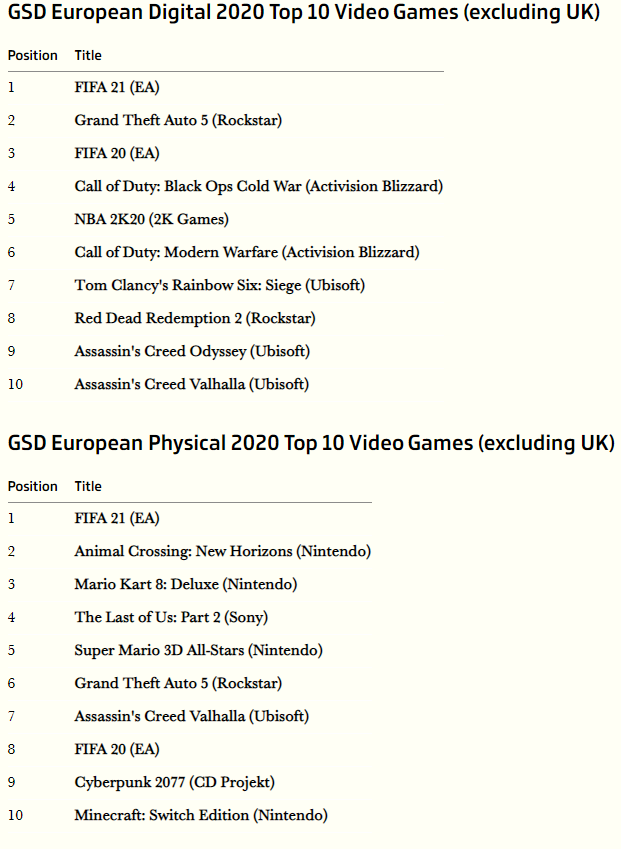 There's a lot to pick through in this.

- the biggest publisher of boxed games across Europe was Nintendo, with a market share of over 28%

Sony's loss is Nintendo's gain, and shows how things can turn quickly. Which is why I believe Nintendo should be and will be proactive, rather than reactive with a new Switch model.

Nintendo should be making a revision of the Joy-Cons. They're little pieces of crap in my opinion. The recent news that the EU are investigating Nintendo hopefully finally lights a bonfire under their backside. They've stuck their head in the sand thus far, only coming up to say they're sorry. Sorry means jack, if you do nothing to fix them. The Joy-Cons are the most expensive Nintendo controller ever and the worst.

I don’t like the way the eShop operates now. I preferred it when you could buy games individually. Now, you've to top up by set amounts and you leave money sitting idle in your account. I've asked this before, I don’t know if anyone knows, but does or can Nintendo earn interest on this money? I'd love to know how much money is sitting there. I've around €10 in my account, Nintendo have my money even though I haven't bought anything.

I preferred it when you could buy games individually. Now, you've to top up by set amounts and you leave money sitting idle in your account.

Physical shop cards (for almost every online store) are set amounts. You can buy eShop games and only top up the account buy the exact amount, to the cent, and not have anything left over. You’re choosing the wrong option.

And no, the eShop isn’t a bank. How in the world would they earn interest? LMAO.