Tamriel's a little worse for wear 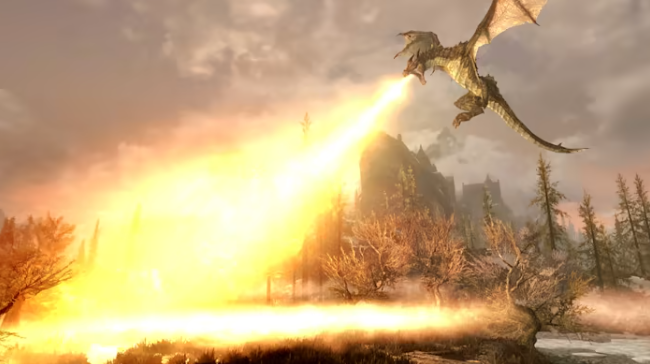 Skyrim may be over a decade old, but we’re still talking about the game quite a bit. This week alone, Switch owners got the surprise release of The Elder Scrolls V: Skyrim Anniversary Edition, which is a $20 upgrade for those who have the base game. That said, there’s a free update available as well, and it adds the Saints and Seducers, Rare Curios, Fishing, and Survival Mode content. Unfortunately, it also seems to add a ton of bugs as well.

Those who have grabbed the free update are finding The Elder Scrolls V: Skyrim to be much worse for it. There are numerous stuttering issues present, along with full-on software crashes in multiple instances. On top of that, it seems the framerate has suffered overall as well.

As far as crashes go, it seems these are much more likely if you’re trying to interact with the new content that’s been added. In other words, for the time being, it might be best to avoid checking out the new content until another patch comes out. You can still play the base game, but again, it’ll likely be in worse shape than it was before the free update.

Bethesda is yet to comment on this matter, and we have no idea if a fix is in the works. If anything gets announced, we’ll be sure to let you know.