RUMOR: Fortnite's no-build mode might be a permanent addition

Sure to upset sweaties everywhere 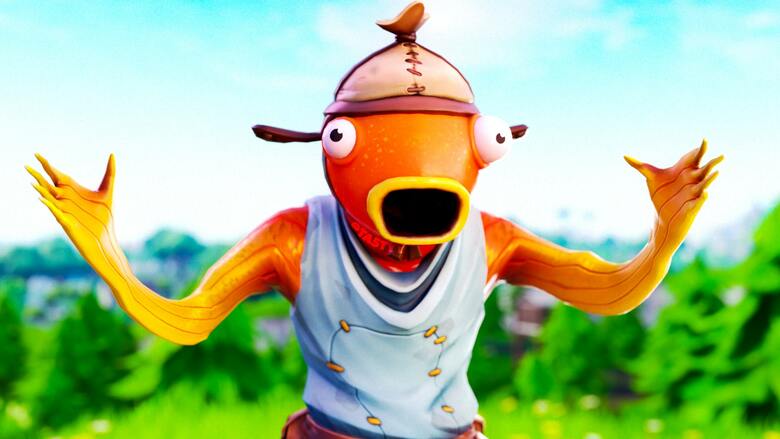 Just a few days back, Epic made a move with Fortnite that many never expected. After years of people asking Epic to remove building from Fortnite, it finally happened. For a limited time (and still active now), the game’s main Battle Royale mode has had all elements of building removed. Now you have to use the elements to shield yourself from enemy fire, rather than build a fortress from the materials you’ve collected.

Countless fans have been extremely happy to see building removed, as it complete changes every gameplay dynamic. Of course, there are other players who want building back in the main mode ASAP, and they’ll get their wish in just a few days. That said, it does seem like a no-build mode could be a permanent fixture going forward as well.

While not confirmed by Epic at this time, dataminers have found evidence that points to no-build mode sticking around. For example, a menu has been spotted that reads ‘Solo - No Build Battle Royale,’ and it seems this will appear once building is added back into the standard Battle Royale option.

Along with that, dataminers have spotted separate no-build modes that can be enabled at anytime after this week’s event, and loading screens have changed their verbiage to say, “In modes with building enabled…”

Again, not an official confirmation by any means, but things are certainly looking good for no-build fans.