Blizzard celebrates the launch of Overwatch 2 with character-inspired merch

Your watch has just begun! 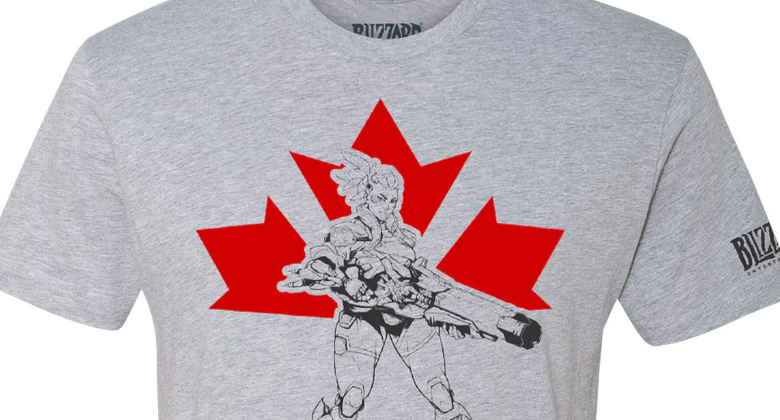 While Overwatch 2’s launch has been a bumpy road in the early days, Blizzard is working to remedy the situation as quickly as possible. While you want to actually get in the game and play, why not enjoy a fresh round of Overwatch 2 merch and collectibles? The official Blizzard store is now offering Overwatch 2 goodies themed around several of the game’s heroes, both new and familiar.

She’s fierce, resourceful, and there’s Carnage everywhere she goes. Bow down to her majesty, the Junker Queen, with the Overwatch 2 - The Reckoning 30.5 x 61 cm Matted Print.

Overclock your knowledge of the cybernetic commander Sojourn with her riveting origin story as told in the new novel, Overwatch 2: Sojourn, available for pre-order now and releasing on November 8!

Power up your collection with a statue of Reinhardt in the midst of generating a rocket-propelled attack swinging his hammer with the Overwatch 2 Reinhardt 25in Premium Statue, available for pre-order now and releasing in November!