Criticizing Kirby games for being too easy misses the point

Easy on the little guy! 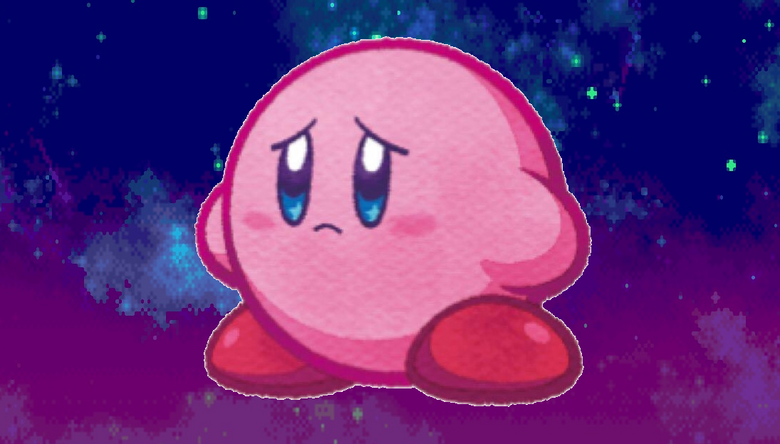 The topic of video game difficulty is always a hotly-contested one. The debate has raged on for decades now, with both gamers and critics alike labeling certain games as too challenging, or too simple. For example, in the last few weeks alone, gamers around the globe have been going back and forth on the difficulty of Elden Ring. While that discussion is far from over, we’re seeing yet another game become the target of a difficulty debate.

The first wave of reviews for Kirby and the Forgotten Land were published recently, and like clockwork, the difficulty statements popped up. While the game has received stellar reviews all around, there are a number of critics who’ve classified the game as too easy. I have to admit, seeing these kinds of comments frustrates me. To be rather blunt, I feel critics who mark a Kirby game down for being too easy simply don’t understand what Kirby is all about.

Editor’s Note #1: Before going any further, please note that this is nothing more than an opinion of mine. I’m not saying I’m right, wrong, or anything in-between. It’s just a topic I feel passionately about, and wanted to share my perspective. 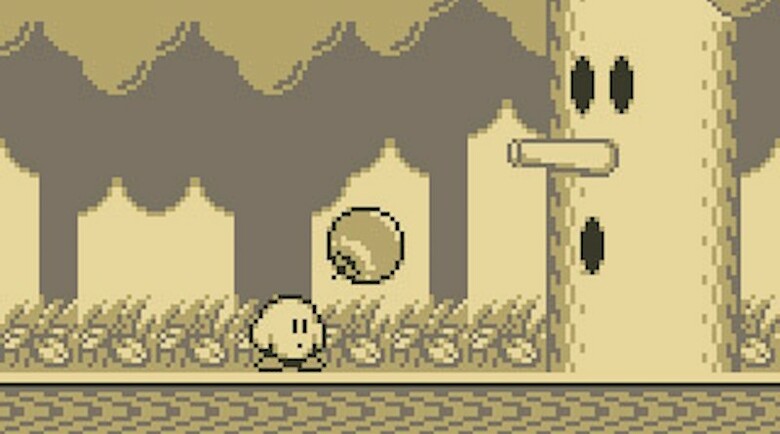 Easygoing since day one

The best way of explaining the difficulty of Kirby games might come from looking at other Nintendo franchises. When it comes to Nintendo’s traditional platformers, you can see that each franchise is made with a very particular mindset. For example, take a Mario game. All mainline Mario games have a decent amount of challenge to them, but it’s nothing that feels insurmountable. There’s some extra content in there that definitely cranks up the difficulty, but by and large, the main content has an extremely gradual upward curve in terms of challenge.

Let’s move on from Mario to Donkey Kong. When the Donkey Kong franchise got around to the ‘Country’ series, we got games with a noticeable uptick in difficulty. Again, there’s nothing incredibly difficult about Donkey Kong Country games, but I think most people would say they present a decent amount of challenge over mainline Mario games. Furthermore, there are plenty of people who find Donkey Kong Country games to be a bit too challenging. It seems fair to say that while Mario games are designed with the average player in mind, Donkey Kong titles are for those who want a bit more challenge.

This brings us all the way back to the Kirby franchise. If Mario is for the average gamer and Donkey Kong is for the more skilled platforming fans, you can see how Kirby titles would be aimed at the beginner. Again, we can look at the entire history of the series and see this focus. All mainline Kirby games are designed with very simplistic play, and are created as a way to welcome new people into the world of gaming. Even the spin-off titles are rather easygoing. If you’re picking up a Kirby game, you know you’ll have a relatively stress-free time. 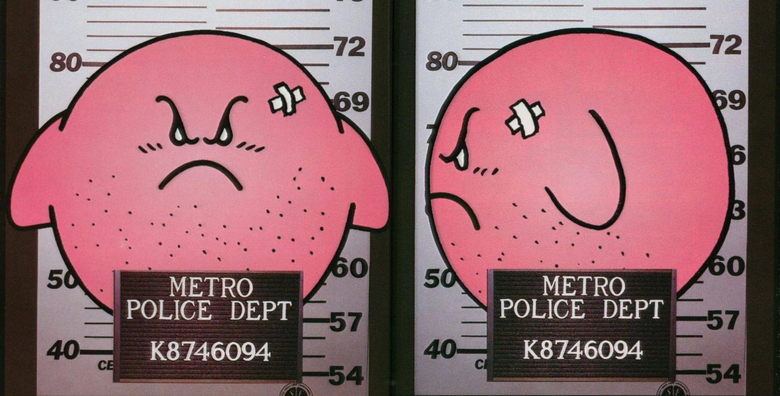 Is THIS the Kirby you want?!

Kirby, Mario, and Donkey Kong; Nintendo franchises that have given us countless platforming adventures, and all three have stayed true to their design focus. People may say that Nintendo has a lot of 2D/3D platformers, but there’s a lot more going on behind the scenes than some might think. These titles are aimed at very specific audiences, and do their best to stay in those lanes. Mario is welcoming to just about anyone, Donkey Kong is geared more toward platforming veterans, and Kirby gives players a chance to familiarize themselves with the genre. Obviously, Nintendo hopes that gamers of all types flock to these games, but there’s little doubt each is crafted with a specific group in mind.

The ease of Kirby games is something Nintendo and HAL have talked about numerous times, and just did so again in a Nintendo feature on Kirby and the Forgotten Land. Shinya Kumazaki from HAL touched on just how important it is for Kirby games to welcome newcomers, along with those less skilled.

The concepts of games being enjoyable for anyone, as well as being highly accessible yet still offering a lot of depth, are aspects that we have treasured in the Kirby series. When I began planning this game’s difficulty level, I pictured a 3D platformer easy enough that even a three-year-old child could play. …We also thought about people who aren’t skilled at 3D platformers and wanted to provide them with quieter areas where they could play and explore peacefully.

Our staff kept younger players in mind, as well as players who aren’t great at platformers. …We spoke earlier about the concept of Kirby games being made for everyone to enjoy—widely accessible yet offering deep gameplay. We made sure the game wasn’t too hard, but we also wanted to ensure that players would find it satisfying.

Finally, Nintendo’s Kei Ninomiya discussed how Kirby games basically start from a point of easy play, and then add in elements to up the challenge, should players want that.

Most 3D action games add an “easy mode,” but for Kirby, we’ve added a “hard mode.” “Wild Mode” is definitely harder, but you’ll earn more in-game coins after defeating enemies, so I think it’s worth the extra effort. 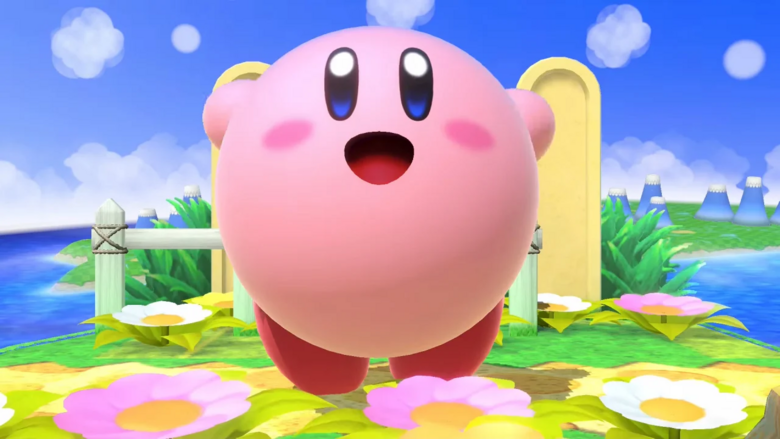 Does this LOOK like a guy whose games are easy?!

Three people intimately familiar with the world of Kirby, and all of them stressing that Kirby games are meant to be easy. Unfortunately, I think this is something a lot of people overlook when giving Kirby games a shot, and this is especially true of critics. There’s nothing wrong with playing a game and finding it too easy to be fun. On the flip-side, there is something wrong with criticizing a game for being too easy when that was the developer’s intent.

This is the perfect opportunity to bring up the Elden Ring conversation once more. While Kirby games may be as easy as games get, Elden Ring is the complete opposite. For a large portion of the gaming population, Elden Ring presents a huge challenge, much like the ‘Souls’ franchise before it. Just as it’s incorrect for reviews to knock points off of a Kirby game for being easy, it would be equally incorrect to detract points for Elden Ring being too challenging.

Elden Ring, much like any Kirby game, is designed for a section of the market. Yes, all the people involved with Elden Ring would love it if every gamer out there picked up their game and enjoyed it, but they know that’s not the reality. Elden Ring is built from the ground up to be taxing. An exceeding level of difficulty is at the very core of Elden Ring; it’s in the game’s DNA, and exemplifies what the experience is supposed to be. If you take that away from Elden Ring, you just don’t get the experience the development team is aiming for. They have a very specific, very grueling adventure in mind when they’re crafting something like Elden Ring, and taking away that element would leave us with something far different from what the team wants. 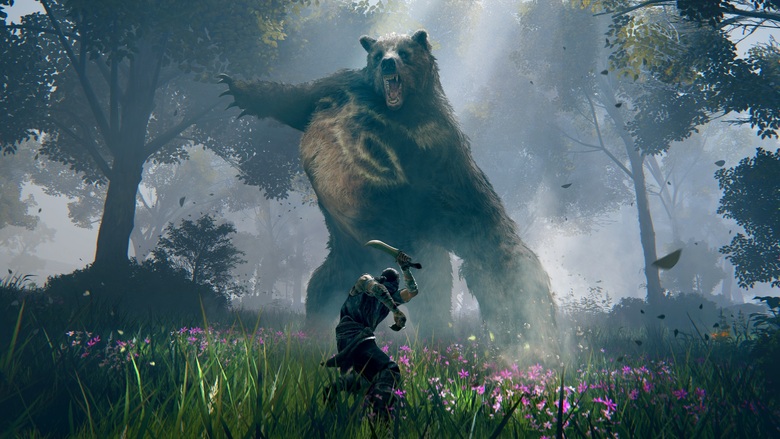 As difficulty is the DNA of ‘Souls’-style games, easiness is the DNA of Kirby. If there were ever a ‘platforming 101’ kind of game, it would certainly be a Kirby title. The enemies don’t pose much of a threat, jumping is extremely forgiving due to flying/floating mechanics, and the controls remain as simple as could be. Kirby and similar-type games very much have a place in this industry. You wouldn’t want someone’s first adventure game experience to be Elden Ring, after all!

No matter how many decades we’ve had of Kirby games, their design and direction still don’t click for some people. I have no qualms with a platforming fan who picks up a Kirby game and finds it too easy. The Kirby games are indeed very simple, and someone who doesn’t understand that before going in could be disappointed. As I mentioned before, my issue is more with the reviewer side of things. A reviewer who lowers their score of a Kirby game for the title being too easy is, in my opinion, making a rather big mistake.

Some critics out there never step back to think that a game may not be made with them in mind. Sure, if they play a Sesame Street or Peppa Pig game, they know they’re probably not the target audience. When those same critics play a Kirby game, they somehow miss the point. Kirby games are easy by design. Their approach to platforming isn’t for everyone, but turning that ease of play into a negative goes against everything the developers are striving for. I really do believe that some reviewers forget that not every game is made for them. 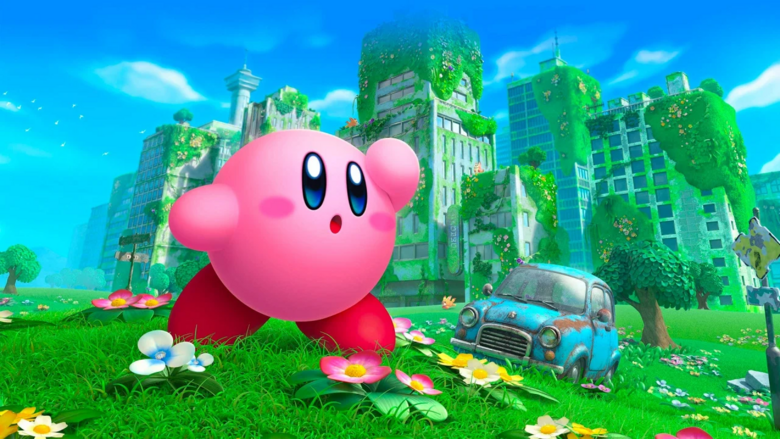 This could be such a simple fix, too. If a critic boned up on the intent behind a game, they could easily shift their perspective. Kirby might be the best example of a franchise made to be as easy-going as possible. If a reviewer plays a Kirby game and doesn’t enjoy it because of the lack of difficulty, they can say that! Tell readers that you didn’t get much joy out of the game due to the ease of it all. Follow that up by saying that since the ease of play was implemented on purpose by the developers, it’s inappropriate to belittle the game for achieving that goal. If anything, the ease of the adventure throughout should be a positive, not a negative. It’s possible to provide a review with personal input while also respecting the audience a game is made for, and the intent of the dev team. Critics don’t have to like everything they come across, but they should understand and respect who content is crafted for.

Kirby and the Forgotten Land is just the latest example of a Kirby game getting dinged for its easy gameplay. You can rest assured that subsequent Kirby games will get the same treatment as well. I’m not sure how so many critics can keep missing this point, but it is what it is. Those who follow the Kirby franchise are very well aware of the design intentions, and recognize that Nintendo and HAL hit their mark every time.

If Kirby’s adventures are too easy for you to get enjoyment from, I completely understand. The ease of Kirby games isn’t for everyone, and can certainly lead to feelings of boredom. Just remember, Kirby games are made that way on purpose, and even more importantly, they have a right to exist. Kirby may not be for you, but there are countless people who derive great pleasure from what they provide. In the end, that’s all that really matters. 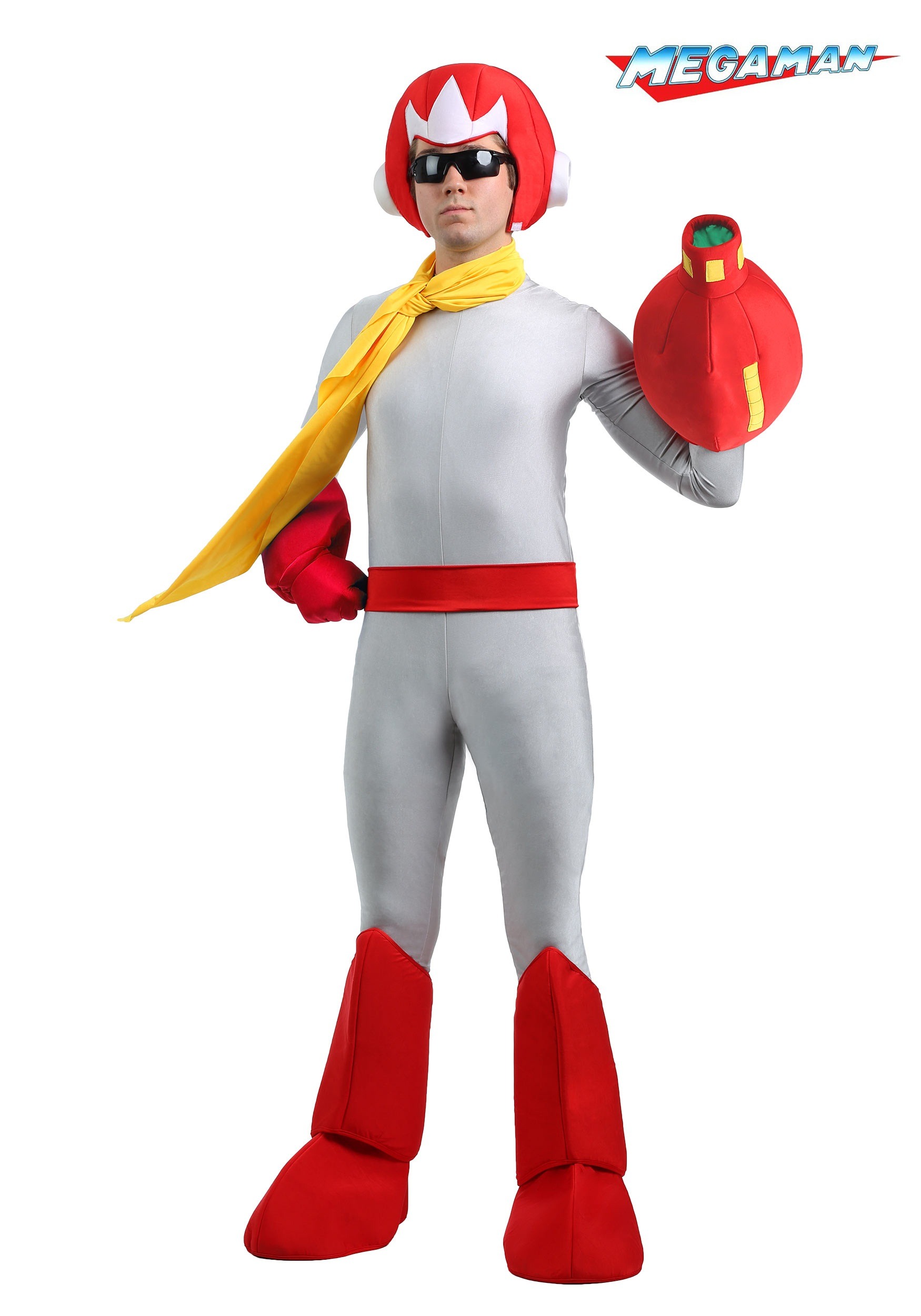 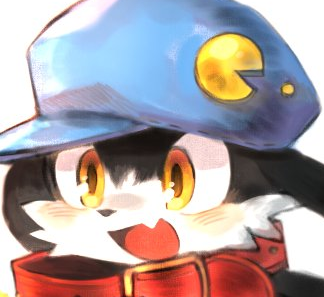