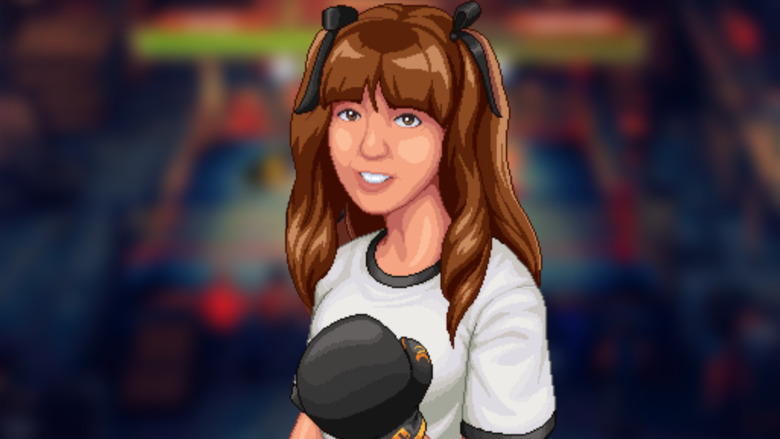 A great boxing experience deserves great boxers, and with Ziggurat Interactive’s upcoming game — World Championship Boxing Manager 2 — you’re going to meet up with some of the greatest fighters to ever step inside the ring.

Today, publisher Ziggurat Interactive and developer Mega Cat Studios are shining a spotlight on boxing champion Sue “Tiger Lily” Fox, whose story will be featured in World Championship Boxing Manager 2! Sue is one of the dominant female figures of the ring throughout the late ’70s and early ’80s. Tiger Lily will be one of the historic boxers you’ll encounter and hire on to your team in the upcoming boxing title!

Sue “Tiger Lily” Fox is a multi-Hall of Famer, pioneer former World Class Boxer, and creator/founder of Women Boxing Archive Network (WBAN). Since its inception on the Internet in 1998, WBAN has become the world’s leading authority for resources and information on female boxing. One of the rarest left-handed boxers in the sport’s history, Sue dealt devastating uppercuts that kept her opponents on their toes.

World Championship Boxing Manager 2 features retro-tastic, 32-bit styled visuals and modernizes the series by adding dynamic lighting, an updated interface, and more fights than you can shake your glove at! Hone your fighters to the limit in career mode, or jump into story mode to follow the journeys of real-life boxers on their way from the bottom to the top. However you play it, World Championship Boxing Manager 2 will get you in the ring.