Wipe them out...all of them 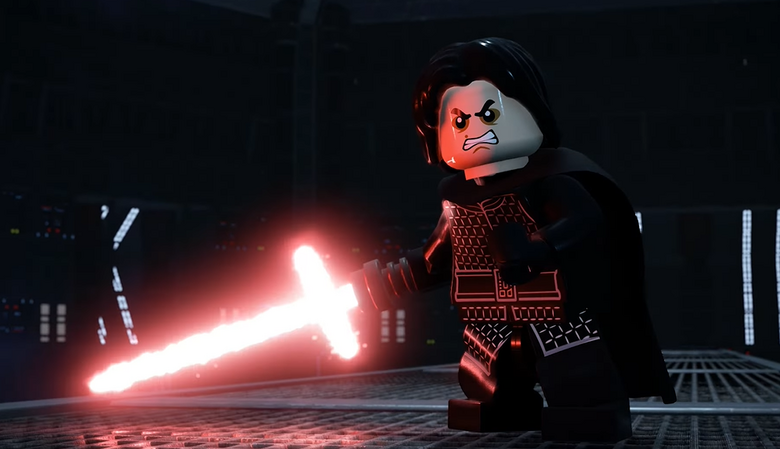 Character customization used to be a big part of the LEGO games, but TT Games eventually moved away from that feature. That’s why fans were so happy to hear that it would be coming back for LEGO Star Wars: The Skywalker Saga.

An interview with TT Games’ Mike Consalvey from 2019 confirmed that character customization would once again be included. Fast-forward to 2022, and things have definitely changed.

In response to a question about character customization on Twitter, TT Games shared the following statement.

“This interview was from 2019, and sometimes features change throughout development. We can confirm that LEGO Star Wars: The Skywalker Saga doesn’t have character customization, but we do have 300+ characters for you to choose from.”

It’s true that things change during the course of development, and features have to be tweaked or removed. It’s just extra painful to see happen with character customization, as fans were elated to learn it would finally return. I guess we’ll have to wait until the next LEGO game to hopefully see the feature return.