Big things in the works? 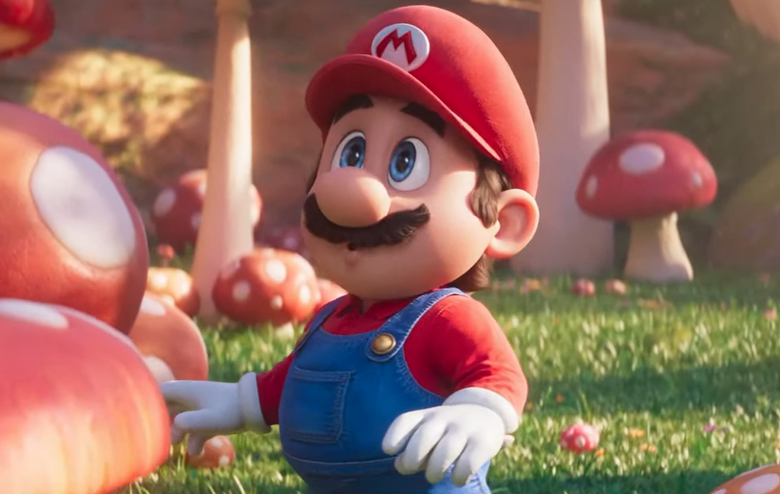 The Super Mario Bros. movie has suffered a number of leaks when it comes to promotional materials, and those gave us a look at character designs for the film before the debut trailer was shared. Now yet another leak has cropped up, and this one talks about upcoming advertisements for the project.

A resume for someone who worked for Illumination in the Creative Marketing department has popped up, and it includes some very interesting details. First up, the resume mentions a pitch for Super Mario Bros. movie-related Mountain Dew commercials. For those who don’t know, actor Charlie Day is already appearing in a series of Mountain Dew commercials, and with his involvement in the Super Mario Bros. movie as Luigi, this pairing would make perfect sense.

The resume also mentions that there were pitches for Super Mario Bros. movie commercials to air during a ‘major sporting event,’ but the specific sport wasn’t revealed. You’d have to think this would be Super Bowl related, but that’s just speculation on my own part.

Finally, the resume seems to confirm two more actors who’ll appear in the Super Mario Bros. movie. The resume shows a bunch of familiar names from the film, but then both Danny Trejo and Taraji. P Henson are mentioned. We haven’t heard a peep about them being involved with the project up to this point, so there’s no word on who they’d play.

Again, all of this information comes from a supposed resume leak. Nothing absolutely outlandish here, but nothing confirmed by any means.

Thanks to Olivia for the heads up!
[Comicbook.com] 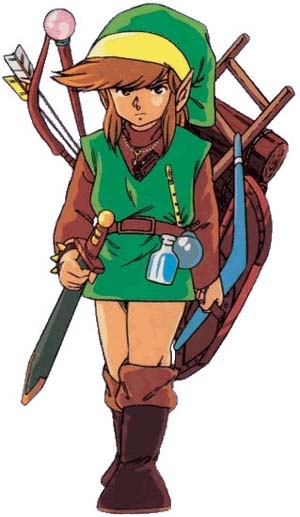