Young boy recycles over 1,000 lbs of cans to buy a Switch

You can do it! 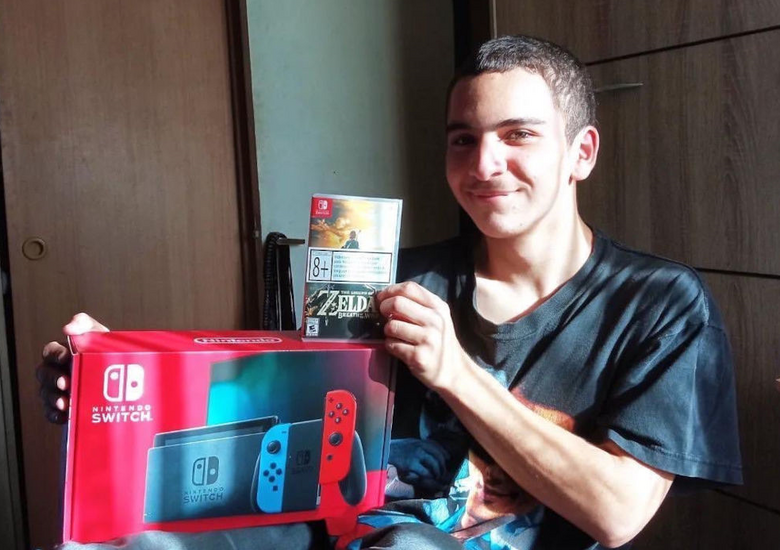 When you decided you wanted a Switch, how did you get one? Was it a gift from your parents? Did you trade in some games to snag one? Maybe you just used some money from your job? In the case of Benjamin, he had to put in a grueling 9 months of work to make it happen.

Benjamin, a young Chilean boy, wanted a Switch more than anything else. He wasn’t going to let not having a job stop him from his goal, so he set out to make some money the only way he knew how; collecting cans.

Over the course of 9 long months, Benjamin collected nearly 1,100 pounds of cans for recycling purposes. Every single one of those cans were crushed and sold for a tiny profit, but it all added up over those 9 months. Eventually Benjamin had enough cash to finally purchase that Switch he longed for, along with a copy of The Legend of Zelda: Breath of the Wild.

A serious amount of work and dedication, and a cause that helped the environment. Benjamin ended up getting what he wanted, but he did a great thing for the people around him along the way. Let’s hope Benjamin now spends most of his time enjoying his Switch rather than collecting more cans!

Thanks to Sligeach_eire for the heads up!
[Gaming News]