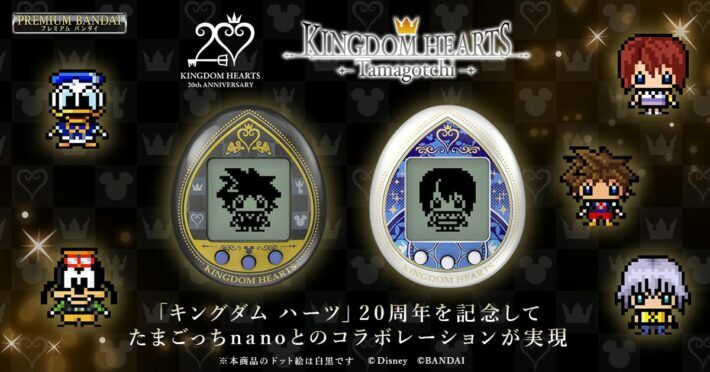 We’re just hours away from the 20th anniversary of Kingdom Hearts, and Square Enix has unleashed a deluge of merch over the last few weeks. Two more items have been revealed, and they’re sure to be highly sough-after collectibles for fans.

First up is the above Kingdom Hearts Tamagotchi! These come in Dark Mode and Light Mode variants, and will release in Japan in October 2022. Each Tamagotchi is priced at roughly $18.

In these Tamagotchi, different versions of Sora can appear, including Halloween Town and Pride Rock forms. Players may also encounter Roxas, Xion, Axel, Aqua, Ventus, Terra, Riku, Kairi, Donald, and Goofy. Even King Mickey has been teased, although details on his inclusion aren’t clear. 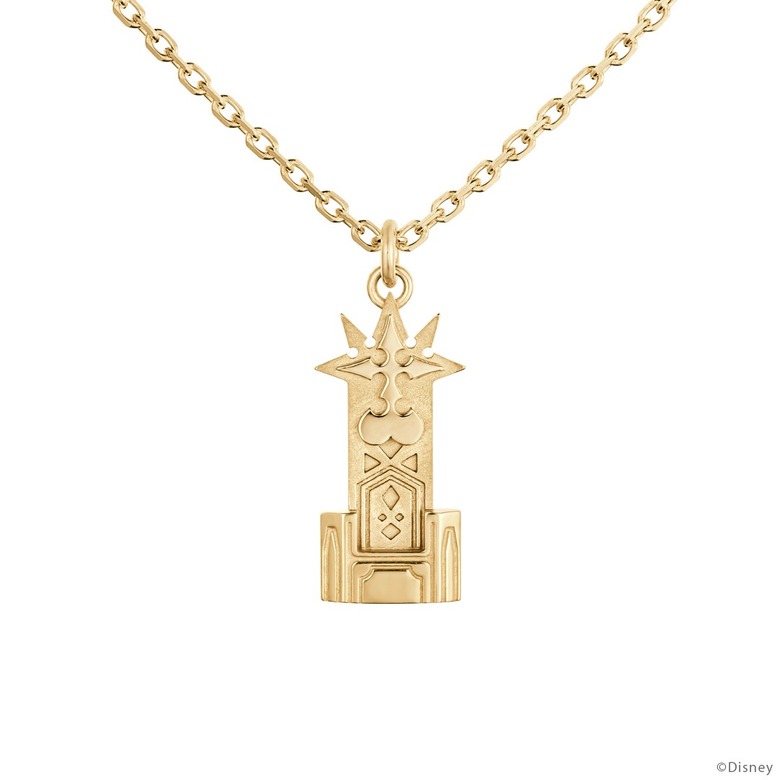 Next up is a collaboration between Square Enix and U-Treasure for Organization XIII necklaces. In all, there’s a total of four different metals and 13 different engraving options for the jewelry, which will run you anywhere from $159 to $974. These necklaces will ship out by August 16th, 2022.